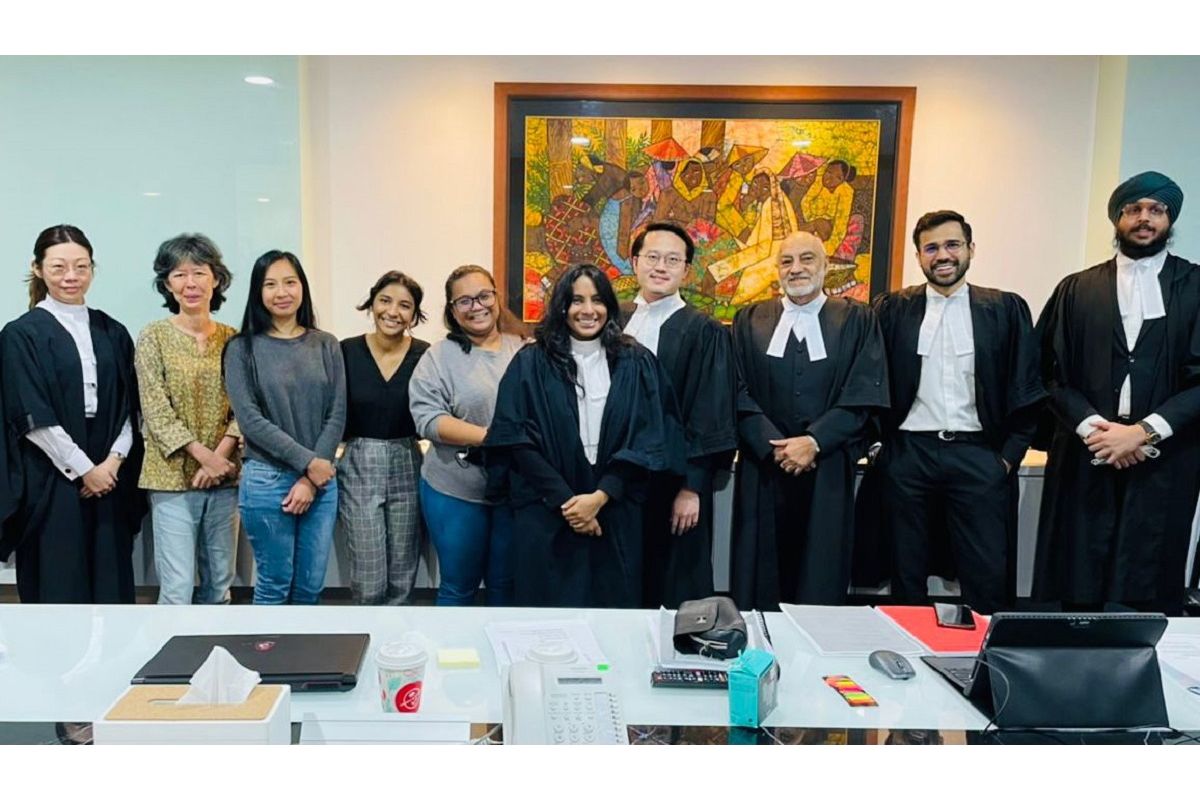 PUTRAJAYA (Dec 22): The Court of Appeal (COA) had on Wednesday (Dec 22) dismissed a stay application by the National Registration Department (NRD), the Home Ministry and the government on a landmark High Court decision in September that granted citizenship to children born overseas to Malaysian mothers.

A three-member bench led by Justice Datuk Seri Kamaludin Md Said said it was not persuaded that there were special circumstances for the appellate court to grant a stay sought by the government.

“This is not an ordinary case as this involves the right of the children (to gain citizenship) here, and it is compelling that they should not be deprived of the fruits of the labour of the High Court decision.

“Furthermore, the respondents (representing the mother) have given an undertaking their willingness to the retraction of the children's citizenship should the government's appeal be allowed. As there are no special circumstances, we are mindful to dismiss this motion with no order of costs,” he said.

The government, NRD and the Home Ministry had filed a motion to seek a stay of the High Court's decision that granted children who were born of Malaysian mothers overseas to be citizens. Previously, such rights were only made to children born overseas to Malaysian fathers.

The hearing of the government's appeal against the High Court ruling is scheduled for March 22 next year at the COA as revealed by senior federal counsel Liew Horng Bin.

Liew also said the government is facing problems in following the court order, as it is too wide to encompass all children with Malaysian mothers and not only the six respondents.

“The Malaysian embassies had been inundated with queries as a result of the judgment,” he said.

Datuk Dr Gurdial Singh Nijar, who appeared for the family with Abraham Au and Joshua Andran, said nowadays things are done digitally and that should the government's appeal be successful, the order and citizenship could be revoked.

“We are talking about the liberty of children here, who are considered stateless where Malaysian mothers may be allowed to enter back into the country but they could not bring those children along because of their citizenship issues,” he added.

In hearing submissions into the matter before the break in delivering the decision, Justice Kamaludin also remarked that they are dealing with humans where their liberties are at stake, and not properties like dollars and sens here.

Last month, the High Court also dismissed the stay application brought by the government of the High Court decision as Justice Datuk Akhtar Tahir said the mothers had already waited long enough for their children to get citizenship and a stay will prejudice the initial decision and cause the mothers prolonged hardship.

“They cannot wait indefinitely for the appeal process to be over. This will prejudice the plaintiffs and cause them continuing hardship,” Justice Akhtar had said.

On Sept 9, Justice Akhtar in his decision said the courts are empowered to interpret the law to uphold the spirit of the Federal Constitution and ensure justice.

“The word ‘father’ must therefore be read to include mothers and that their children are entitled to citizenship by operation of law,” the High Court judge said in his decision.

Since then, the government had undertaken to possibly amend the Constitution to reflect this, but it indicated that they had to seek clearance from the Conference of Rulers.

Andran in response to Wednesday's decision said the court agreed this is not a stay concerning a monetary judgment or chattels and instead it involves the right of children.

“We are extremely encouraged by the Court of Appeal’s decision which acknowledges the dire circumstances and hardship experienced by these children and families.

"We hope that they soon will be able to travel and be reunited with family members, be able to enrol in public schools, be able to access healthcare and other public facilities, etc, not as foreigners, but as Malaysian citizens. Something which they have been deprived of for years,” Andran added.