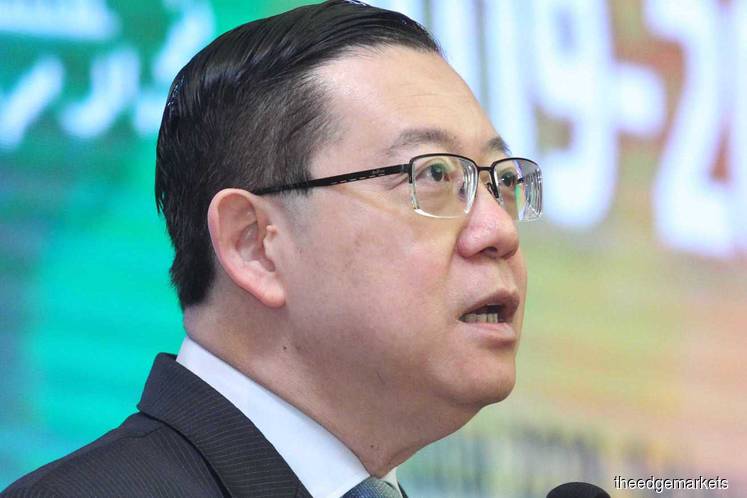 KUALA LUMPUR (Aug 23): The additional debt of RM58.05 billion incurred by the Pakatan Harapan government in the first half of the year was made to service the existing commitments by the federal government, said Finance Minister Lim Guan Eng.

"[It] is to carry out existing commitments that were already made previously," said Lim at a press conference after an event by AirAsia Foundation earlier today.

"In terms of percentage, our total commitment, including government guarantees and contingent liabilities have been successfully reduced from 80% to 75% of GDP," he added.

Responding to a question on concerns over the additional debt, Lim pointed to international rating agencies which have maintained their sovereign ratings on the country as a positive sign.

"I think our economic performance so far has shown that not only it has exceeded expectations, but investors continue to come in," Lim added.