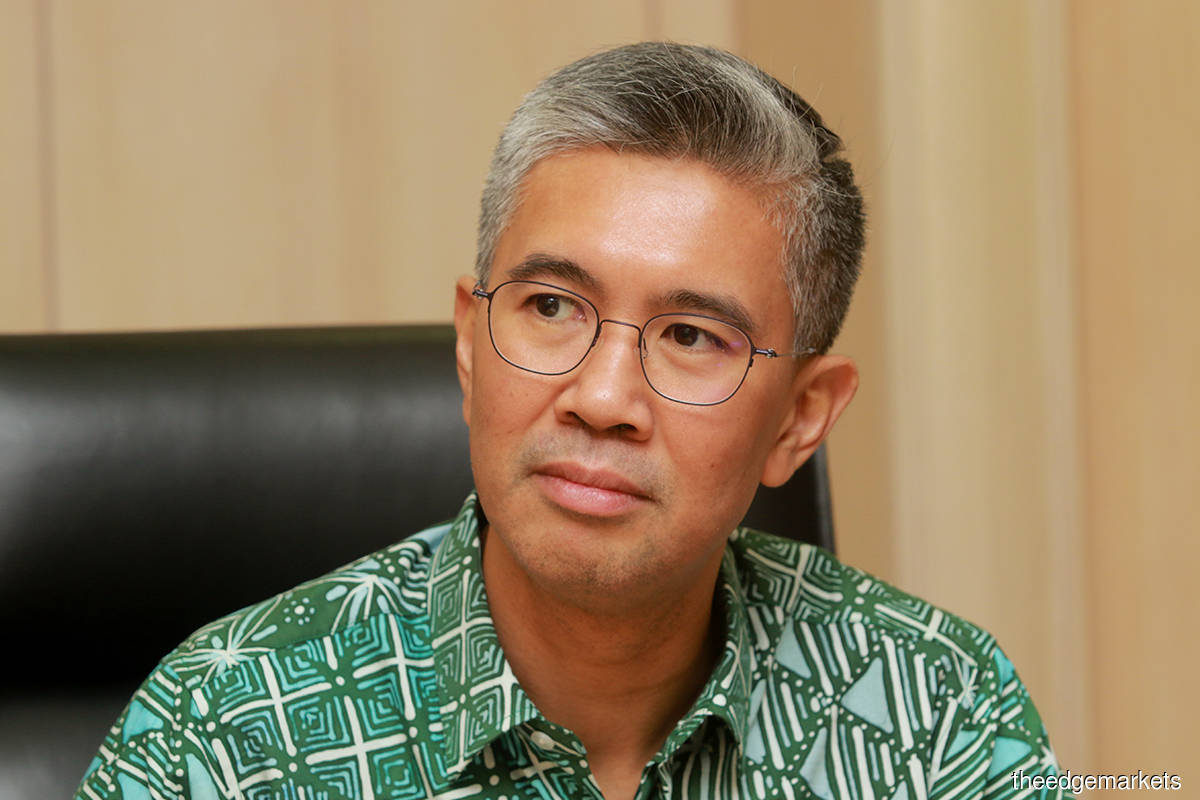 KUALA LUMPUR (June 25): The federal government has no plans to sell any airport properties, including the Sultan Abdul Aziz Shah Airport (Subang Airport) in Subang, Selangor to any party, according to Finance Minister Tengku Datuk Seri Zafrul Tengku Abdul Aziz.

In a statement today, Tengku Zafrul said airport properties are considered as strategic assets to the government and highlighted that Malaysia Airports Holdings Bhd (MAHB) still has a lease of 60 years — until 2067 — on the land where the Subang Airport is currently located.

“The Subang Airport is one of the 39 airports operated by MAHB, in line with the operating agreement entered in 2009 between the government and MAHB. MAHB is not the owner of any of the airport properties.

“So far, MAHB is still the responsible party to develop assets surrounding the Subang Airport. Part of the Subang Airport land has also been subleased by MAHB to Subang SkyPark Sdn Bhd for a period of 30 years (2007-2037), which includes operations of Terminal 3, parking and the hangarage,” the finance minister said.

To recap, on March 1, WCT Holdings Bhd submitted a proposal to the transport, finance and energy and natural resources ministries to enter into a new 50-year concession with the government to operate the entire Subang Airport area until 2092 and redevelop the airport at a cost of RM3.7 billion over 10 years.

MAHB chairman Datuk Seri Dr Zambry Abd Kadir today reiterated his objection to any potential move to privatise and carve out the Subang Airport from its network of 39 airports in the country.

He also said the RM1.3 billion Subang Airport regeneration plan, which has been submitted by MAHB to the government, is part of the larger framework by the government for the future of the national aviation and aerospace industries, in particular the National Airports Strategic Plan and the Malaysian Aerospace Industry Blueprint 2030.

Meanwhile, the finance minister said any efforts to maximise the value of Subang Airport assets will not be involved with a property sale.

“In this regard, the Ministry of Finance (MoF) would like to advise all parties to not spread false news and rumors about this (sale of the Subang Airport), and the government will not hesitate to take appropriate action against the parties that do so,” Tengku Zafrul stressed.

Separately, the Ministry of Transport (MoT) in a statement today said no decision had been made by the Cabinet to approve any proposal to sell any part of the Subang Airport to the private sector as alleged by certain quarters.

“The government understands and reiterates that great care and deliberation are needed before any final decision is made regarding a significant strategic public asset that affects thousands of Malaysians, such as the Subang Airport.

“The public are urged to cease propagating further misinformation on this matter or action will be taken against the parties responsible,” the MoT said.