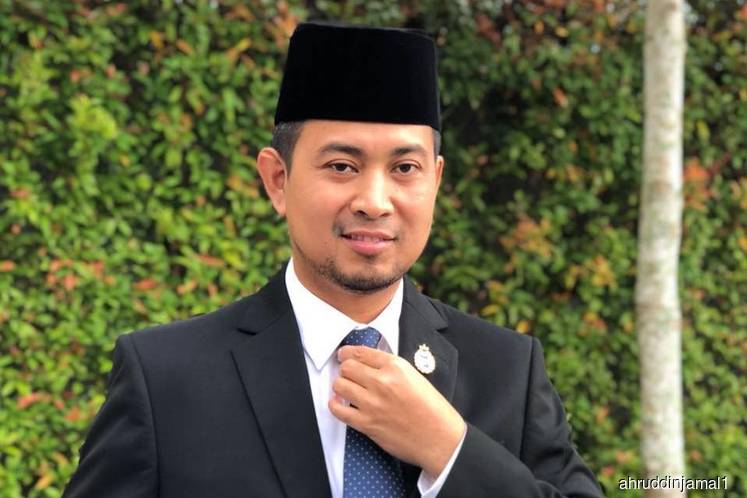 He said the State Government had bought 15 Toyota Camry cars to replace the old official vehicles, from the Honda Accord model which had been used for more than six years with an average mileage of between 350,000 and 400,000 km.

Dr Sahruddin said due to the poor condition of some of the old official vehicles, an assessment was conducted by JKR to seek a replacement.

“We started to use the cars (Toyota Camry) on Feb 12 and we are no longer using the Honda Accord vehicles.

“The State Government had been planning to replace the old vehicles with the same model (Honda Accord) since last year but it was put on hold due to several factors,” he told reporters after officiating the closing ceremony of a programme on the expansion of the Social Security Scheme for the Self Employed (SKSPS) here today.

Dr Sahruddin was responding to a statement issued by Pasir Gudang MP Hassan Abdul Karim yesterday who questioned the rationality of the purchase of Toyota Camry cars for Johor Exco members recently.

Meanwhile, Mohammed Azman said since its introduction in 2017, SKSPS had been extended to 19 self-employment sectors.

He said in Johor alone, there were about 700,000 self-employed individuals but only about 7,000 of them had contributed to the scheme.

“With a minimum contribution of RM13.10 a month or 43 sen per day, SKSPS provides eight benefits including medicals, temporary disability, permanent disability, benefits for dependents and funeral benefits,” he said.