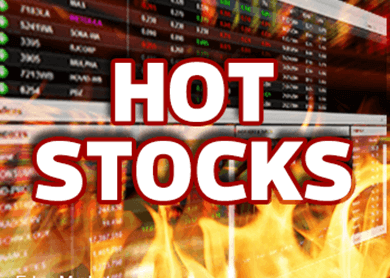 The Edge Financial Daily today reported uncertainty still looms over Selangor’s water asset consolidation exercise, as both the state and federal governments are still in negotiations to resolve many core outstanding issues that caused the stalemate.

It said the signing agreement was seen as anti-climactic, as some had expected the two governments to announce resolutions to address the differences between them, for instance the Langat 2 project, which sources water from Pahang.

The water impasse that has been dragging on for over six years, has resulted in hundreds of new property development projects being stalled due to water shortages.

To recap, the federal and state governments signed the supplemental agreement to extend the deadline on the consolidation exercise. The two parties now have 60 days to complete the master agreement, which will set in motion the restructuring and takeover of the state’s water assets.

“We understand the deadline that Puncak gave to the state government after the sixth extension to complete the SPA, is today.

“Nonetheless, with the signing of supplemental agreement, we believe Puncak will extend further the deadline, until the state government completes the SPA within 60 days from last Friday (July 10).

“Recall, the total amount that Puncak will receive from this water restructuring exercise will be RM1.55 billion, with all debts and water assets to be assumed by the federal government or PAAB (Pengurusan Aset Air Bhd),” it said.

The research house said downstream water players could be in the limelight after the restructuring, as the government mentioned the further improvement of water infrastructure, to reduce non-revenue water (NRW).

However, it said the timing and costs for the improvement of infrastructure was not known, and is not expected to be within the near future.

“Hence, we believe this news will benefit pipe makers over the medium-long term, rather than near term,” said Kenanga.

The research house kept “overweight” on the water segment, and has advised investors to accumulate shares in Puncak.