PublicInvest: Furniture stocks a proxy to stronger US consumption 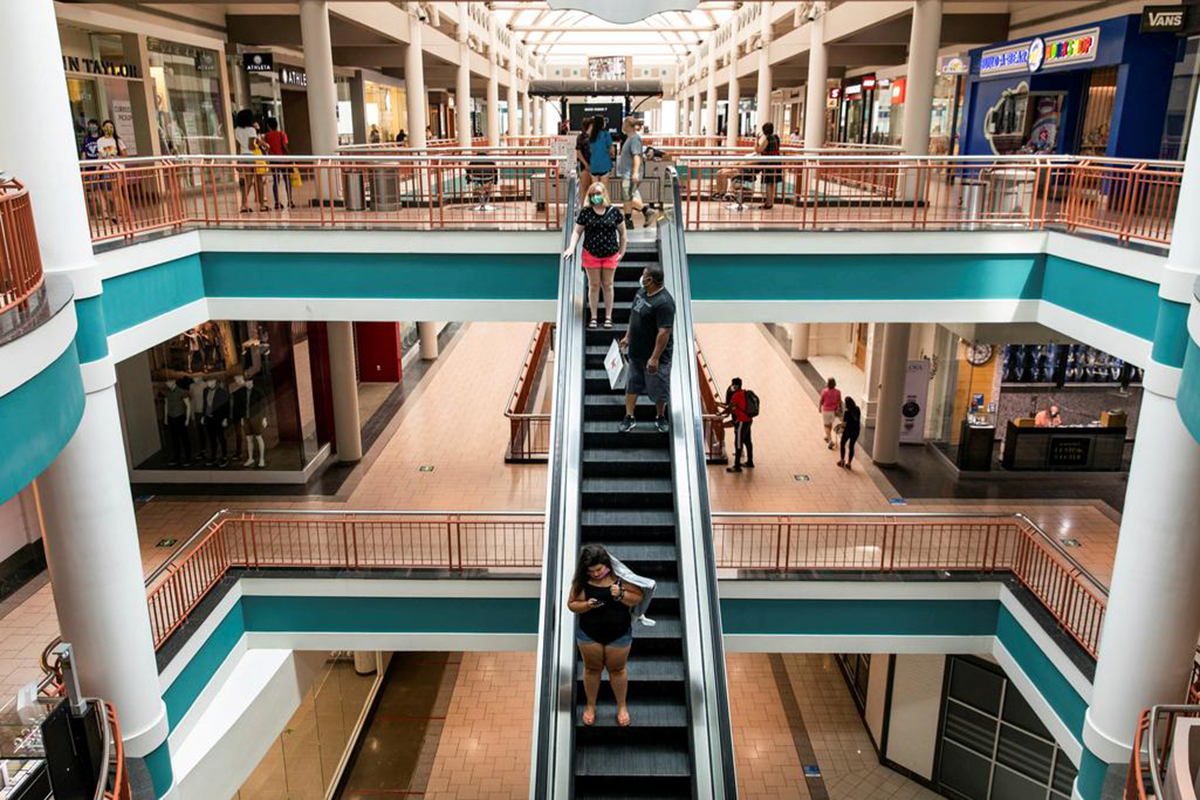 KUALA LUMPUR (Sept 3): Public Investment Bank Bhd (PublicInvest) is positive on the furniture sector’s long-term outlook amid trade diversion due to the US-China trade war, as it expects demand growth for Malaysian furniture to resume once the global economy recovers in 2021.

In a note today, the research house said Malaysian exports to the US jumped by 38% to US$7.4 billion in 2019, following the 25% tariff imposed by the US on Chinese furniture manufacturers.

“Prior to the Covid-19 pandemic, total Malaysia furniture exports have been growing at a CAGR of 7.6% between 2014-2019 to RM11.9 billion, in tandem with the growth in the global furniture market.

In addition, Malaysian furniture manufacturers appear to be one of the preferred options as buyers from the US divert their orders from China to countries in Southeast Asia. According to the Malaysian Timber Council (MTC), Malaysian wooden furniture exports to US jumped by 44.7% YoY in 2019 to RM4.2 billion from RM2.9 billion in 2018," wrote PublicInvest analyst Wong Ling Ling.

The analyst also said the prevailing low raw material cost will improve margins of furniture players, noting that the prices of rubberwood have fallen and stabilised since an export ban in 2017, while prices of leather have declined as well.

Exporters will also benefit from the weak ringgit against the US dollar, with Wong estimating a 0.8% increase in earnings for every 1% drop in the ringgit.

The spending spree brought about by the Covid-19 stimulus packages in the US is also seen as a booster for these furniture stocks, as US consumers shift from leisure-related services to discretionary goods.

Wong noted that US consumer spending on furniture increased by over 10% between February and June this year.

Despite the challenging near-term headwinds, the research house remains positive on Poh Huat’s long-term prospects given its presence in Vietnam, said Wong.

Homeritz, one of the leading upholstered furniture manufacturers in Malaysia, has the potential to ramp up its capacity to capitalise on opportunities arising from the US-China trade spat.

Meanwhile, Wegmans’ growth will be driven by its new plant, which will double its current production capacity, allowing the company to diversify its revenue stream via market expansion and new product offerings.

Meanwhile, the analyst highlighted several industry risks including the Malaysian furniture industry’s reliance on foreign workers, although the major players are slowly automating their operations to reduce reliance on physical labour.

A spike in rubberwood prices poses another risk, as this material accounts for about 30% of raw material costs.

She noted rubberwood prices soared to RM2,300 per tonne in 2016 due to excessive exports of rubberwood sawn timber, driven by a spike in demand amid the expansion in China’s real estate sector and furniture industry, which resulted in shortages in the Malaysian market.

To address this issue, the government banned the exports of rubberwood sawn timber and prices have since stabilised to around RM1,600 to RM1,700 per tonne.

Besides that, Wong also noted the fluctuations in foreign exchange rates and the potential for the trade spat between the US and China as possible risks to its positive outlook on furniture players.

Wegmans was unchanged at 31.5 sen, giving a market capitalisation of RM157.5 million.