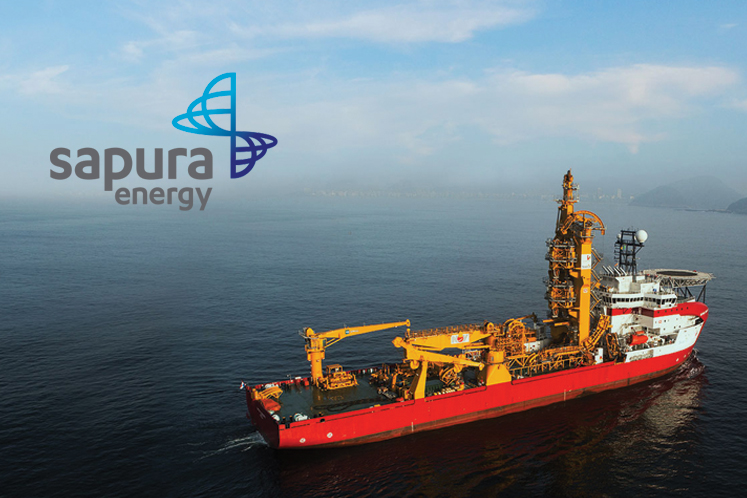 In a note today, the research house said this came after the company reported a core loss of RM508.6 million in 4QFY20, with the RM3.3 billion impairments and additional provisions of RM439 million stripped-out.

PublicInvest said major setbacks were seen in its engineering and construction (E&C) earnings despite reporting a 50.4% year-on-year jump in revenue.

It said with growing demand and supply imbalances due to the economic downturn as a result of Covid-19, Sapura Energy’s earnings are unlikely to turn around in the near term given the very challenging operating climate.

“Major headwinds will come from the deferment of projects based on clients’ requests, resulting in topline contracting about15% in FY21 while profit margins for E&C and drilling will be hit due to lower utilisation.

“We anticipate Sapura Energy’s FY21-23 earnings to remain in negative territory on account of the prolonged recovery expected in the industry.

“We downgrade our rating to Underperform on SapE at an adjusted TP of 6 sen (from 12 sen previously) based on FY21 SOP valuations,” it said.