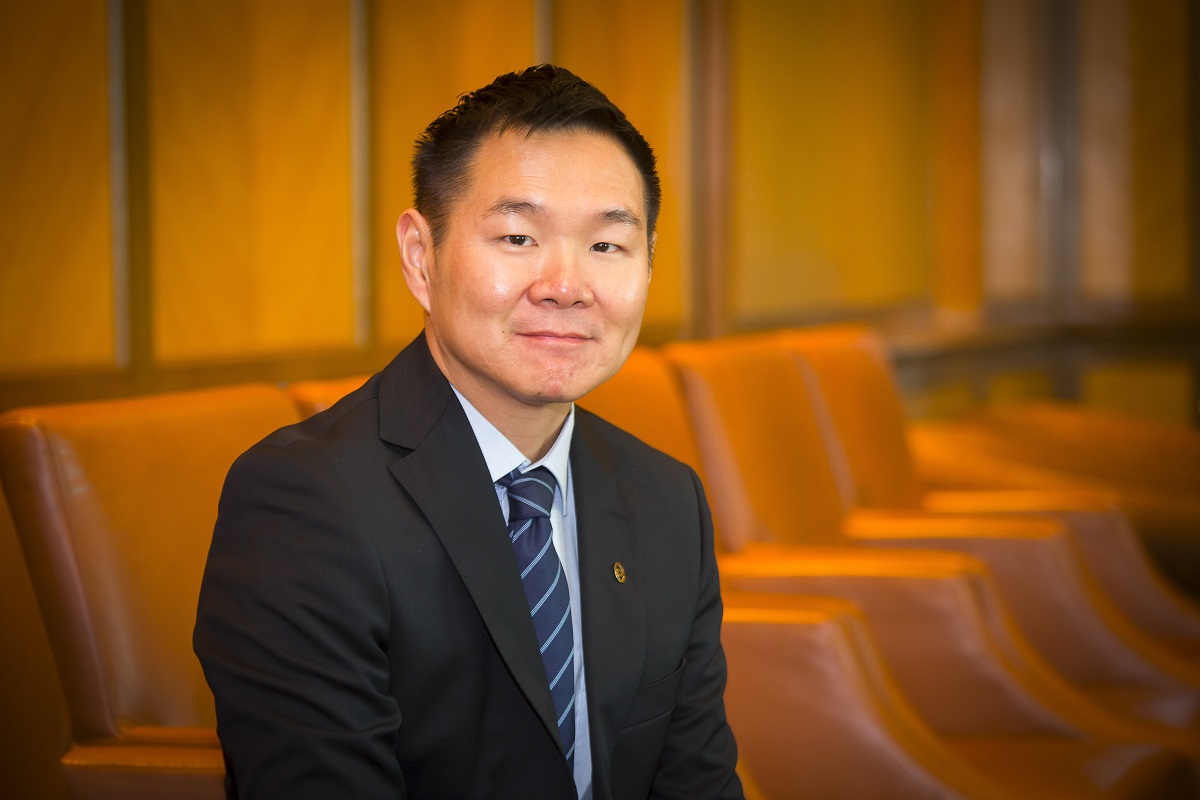 In a statement on Monday (Nov 14), the fund manager said Yeoh had held the position for the last 15 years.

It said prior to being appointed as the deputy CEO, Chiang was the general manager of equity portfolio management.

He has also served as the designated fund manager of selected equity funds with Public Mutual since 2006.

Chiang is a Chartered Financial Analyst charterholder and holds a Master of Financial Management (Dean’s Honour List) degree from the Rotterdam School of Management, Erasmus University in the Netherlands, and a Bachelor of Economics in Accounting from Monash University in Australia.

Public Mutual is Malaysia’s largest private unit trust company with more than 170 funds under its management.