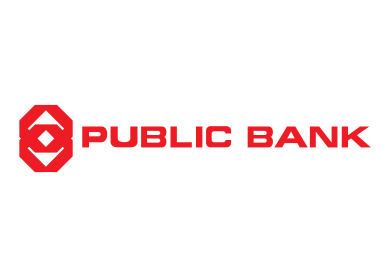 KUALA LUMPUR (Mar 25): Public Bank Bhd shares rose as much as 1% before paring gains on news Vietnam's banking regulator has approved its plan to buy the remaining 50% stake in an operating unit there.

Shares of Public Bank had risen 1% this year compared with the KLCI's 3% gain.

In a filing with Bursa Malaysia today, Public Bank said it had received approval from the State Bank of Vietnam to buy the remaining 50% stake in VID Public Bank (VPB) from Bank for Investment and Development of Vietnam (BIDV).

Public Bank, which already owns 50% in VPB, would buy the remaining stake for US$76.6 million (approximately RM245 million based on exchange rates in July 2014). Public Bank had then signed a conditional equity capital transfer agreement with BIDV for the planned transaction.

Today, Public Bank said the acquisition of the balance 50% in VPB would transform VPB into a 100% foreign-owned bank in Vietnam.

"Upon completion of the proposed acquisition, VPB will become a wholly-owned subsidiary of PBB (Public Bank).

"PBB has already received the approval of Bank Negara Malaysia to acquire the remaining 50% equity interest in VPB not held by PBB," Public Bank said.