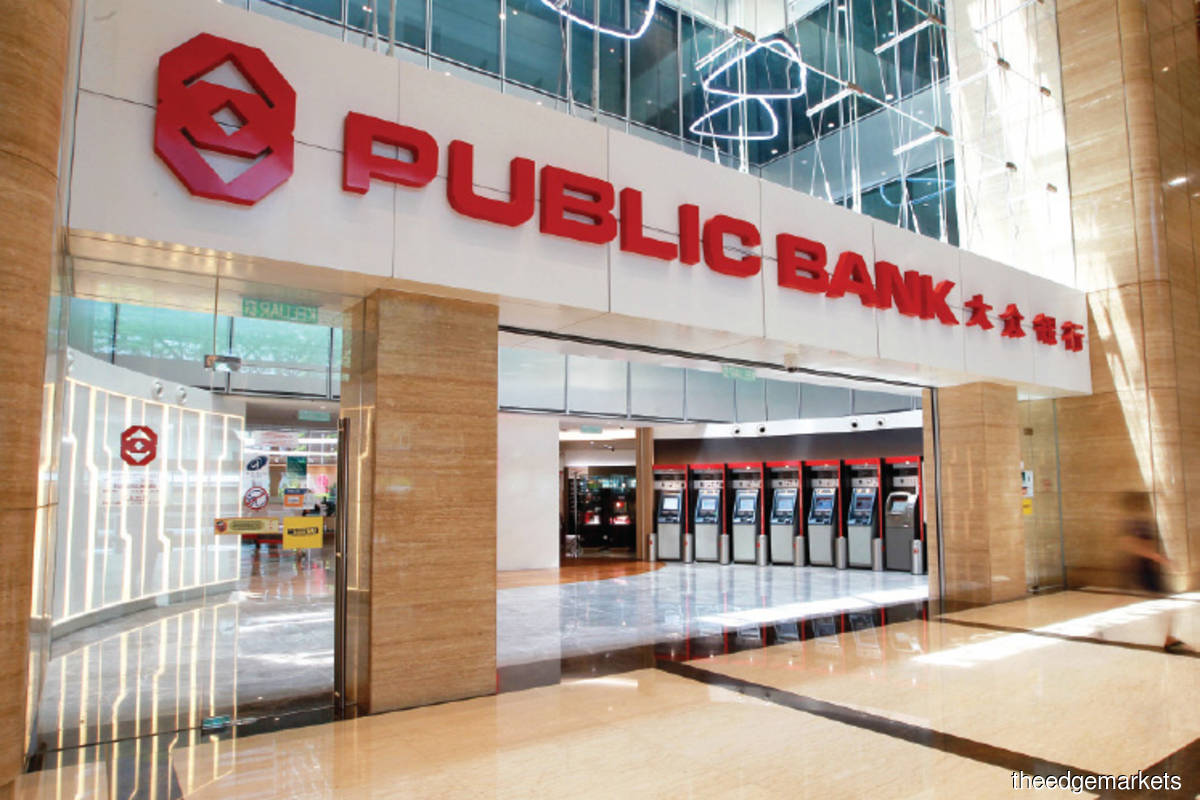 KUALA LUMPUR (Sept 22): Public Bank Bhd has said the bank views seriously the need to combat financial crimes and to comply with all applicable legal, regulatory and supervisory requirements to safeguard against threats to its customers and the banking system.

The bank said this in a statement following recent reports, based on a leaked document from the US Treasury Department's Financial Crimes Enforcement Network, or FinCEN, that it was among numerous banks that were linked to transactions flagged by US-based banks as "suspicious" between 2010 and 2016.

"We have invested substantially in our systems' capabilities to detect and report suspicious transactions to the authorities and have allocated significant resources to strengthening and maintaining our internal controls towards this purpose.

"We remain committed in the efforts to combating financial crimes and will cooperate with the authorities to maintain the integrity of the financial system," said Tay.