Public advised not to be alarmed by low-flying jets from Oct 19-21, says MINDEF 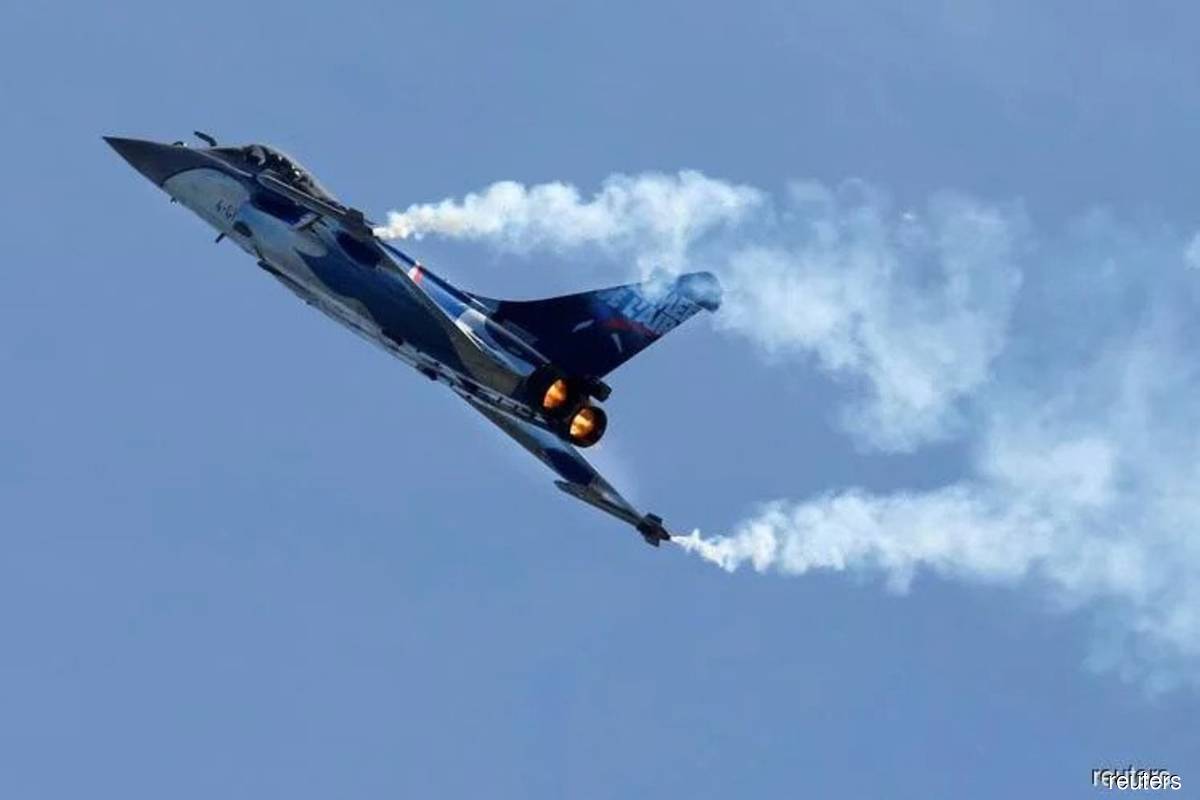 KUALA LUMPUR (Oct 18): The public is advised not to be alarmed by the sight and sounds of fighter jets flying low in the Klang Valley airspace from Tuesday (Oct 19) until Thursday (Oct 21).

In a statement on Monday, the Defence Ministry (MINDEF) said the aircraft would be involved in flight training involving low-level and tactical flight formations in conjunction with the 50th Anniversary of the Five Power Defence Arrangements (FPDA) on Thursday.

"This year, Malaysia will be hosting the FPDA 50th Anniversary celebration and the 11th FPDA Defence Ministers' Meeting on Thursday in Kuala Lumpur.

"This celebration will also be celebrated with a fly-past event involving fighter aircraft of FPDA member countries which will take place on the same day at 5.45pm at Subang Air Base," according to the statement.