PSR project will have impact on national fisheries industry 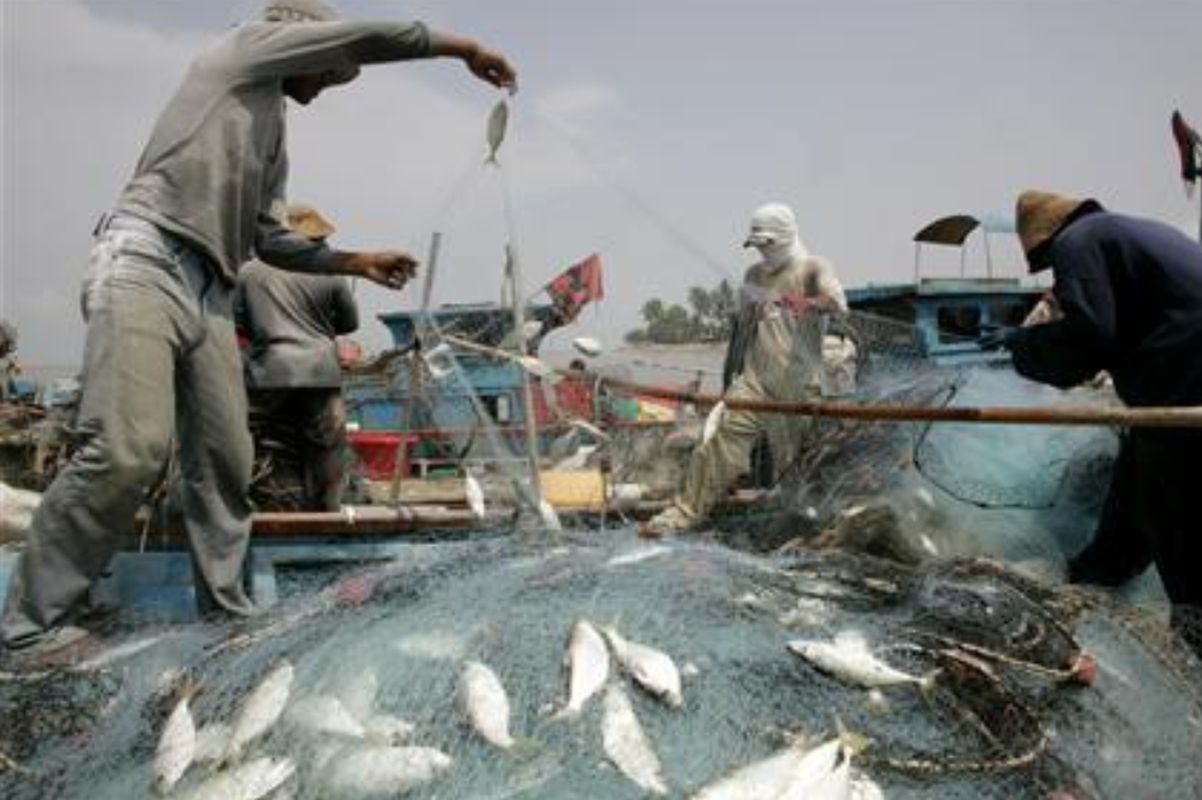 KOTA BHARU (June 10): The Penang government's intention to continue the Penang South Reclamation (PSR) Project will have a negative impact on the fishing industry in the State and affect the environment.

Deputy Minister of Agriculture and Food Industries (MAFI) II, Datuk Che Abdullah Mat Nawi said the State government’s stance to continue with the project showed that it did not take seriously the criticisms and views of experts, stakeholders, non-government organisations and environment activists.

He said although the Penang Chief Minister himself conceded that the PSR project would impact the environment, he was arrogantly insisting on continuing it.

“The PSR, which will be continued, will be a disaster to fishermen in Penang, in particular, and will affect the country’s fisheries sector, in general.

“MAFI is working hard with various quarters for an improved solution to boost the self-sufficiency level of fishermen in the country, the Penang government without any feeling of guilt announced the continuation of the project,” he said in a statement, today.

Che Abdullah, who is also Tumpat Member of Parliament, said the PSR project, as explained by the Minister of Agriculture and Ago-based Industries Datuk Salahuddin Ayub in Parliament on July 16, 2019, would adversely affect 4,996 fishermen in Penang.

“Of the total, 1,422 are traditional Zone A fishermen. In addition, the project would also affect the landing of fish catches in Penang of 51,184 tonnes worth RM525 million a year due to permanent destruction,” he said.

Che Abdullah said the project would also impact 511 aquaculture activities with an output of 54,742 tonnes worth RM1.67 billion a year.

“The Penang government, without any feeling of guilt, announced continuing the project. The arrogance and indifference of the government were even more evident when the protests of their partners in Pakatan Harapan (PH) were ignored,” he added.

Che Abdullah said that in his meeting with the Consumers’ Association of Penang (CAP), it (CAP) also urged MAFI to pressure the Penang government not to continue with the project.

“I was also able to meet and listen to the grouses of the local communities and local leaders, especially Malay-Muslim community leaders. They expressed concern for their continued survival on the island,” he added.