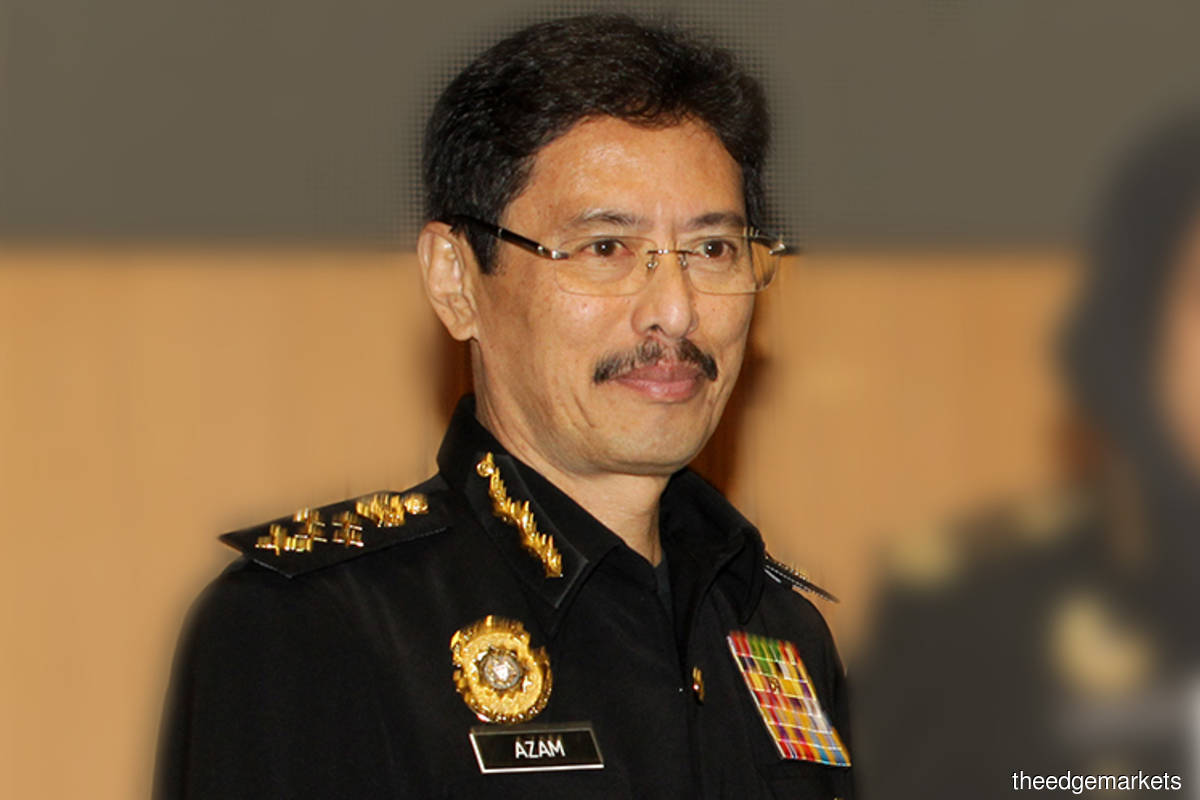 Member of Parliament  for Kota Melaka Khoo Poay Tiong, who is also a member of the PSC, in confirming the matter, said that he had received a circular on the meeting from Dewan Rakyat secretary Dr Nizam Mydin Bacha Mydin on Wednesday (Jan 12).

According to him, he and three other members of the PSC had written a letter to the Dewan  Rakyat secretary asking for Minister in the Prime Minister's Department (Parlament and Law)  Datuk Seri Dr Wan Junaidi Tuanku Jaafar to convene the PSC meeting.

"Following that, the secretary then informed that the minister had provided feedback on the matter and that the next step is a meeting will be held on Jan 19," he said when contacted by Bernama.

He hoped that Azam himself would be present to explain the issue to the committee.