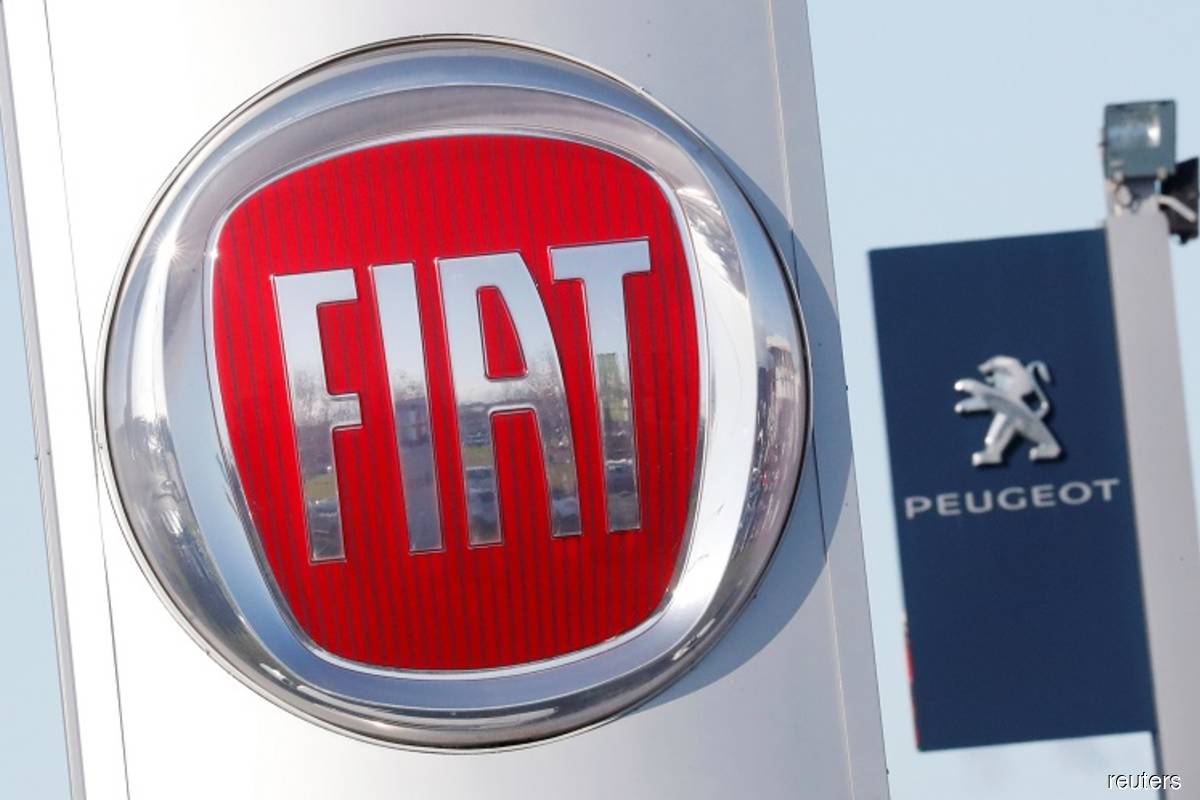 PARIS/MILAN (Sept 15): Peugeot maker PSA and Fiat Chrysler have restructured the terms of their planned merger to conserve cash, and also stepped up the promised levels of cost-cutting during the pandemic. The two companies, which are set to merge into Stellantis, the world's fourth-largest carmaker, said in a joint statement late yesterday that Fiat would cut to €2.9 billion the cash portion of a €5.5 billion special dividend its shareholders will receive under the terms of the accord they signed last year.

France's PSA, whose brand portfolio also includes Citroen and Opel, will in turn postpone the planned spin-off of its 46% stake in parts maker Faurecia until after the merger's closing and extend it to all shareholders of the new group.

Faurecia's market capitalisation is around €5.9 billion.

"Amendments preserve the balance of original combination agreement," the two groups said, adding that ownership of Stellantis would still be split 50/50 between current PSA and Fiat shareholders.

A source said yesterday that the aim of those changes was to reinforce the balance-sheet structure of both companies after the Covid-19 crisis and ensure that the merger plan is concluded as soon as possible.

Analysts had argued that such a large cash payout to Fiat shareholders, led by controlling investor EXOR, the holding company of Italy's Agnelli family, could weaken the new carmaker's finances, as the auto industry is paying a high price for the coronavirus outbreak.

Confirming last week that the deal was on track, Fiat chief executive officer (CEO) Mike Manley said both he and PSA CEO Carlos Tavares were aware of the need for the two firms to get to the merger with the strongest balance sheets possible as well as for shareholders to get what they expected.

PSA and Fiat said annual estimated synergies from their merger were now seen at more than €5 billion, compared with an initial estimate of over €3.7 billion.

The two carmakers confirmed that they expected to complete the tie-up process by the end of the first quarter of 2021.

Both earlier this year scrapped dividend payments on 2019 results, each worth €1.1 billion.