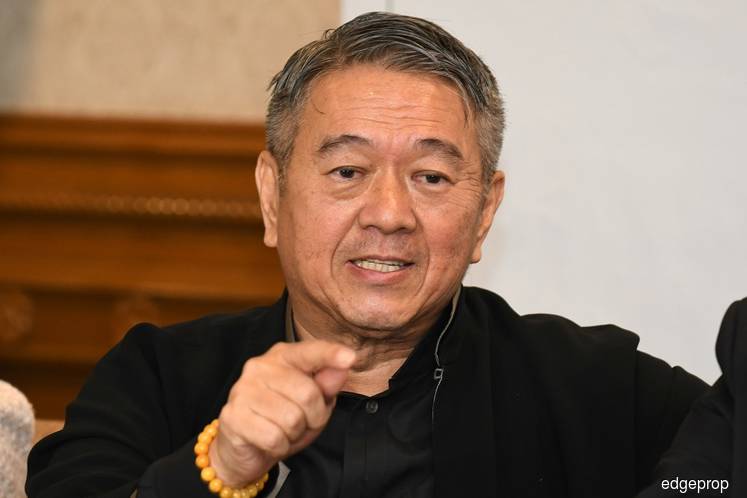 He hopes the government will support the company's newly-unveiled four business plans which involves the building of the first and largest automotive expo centre in the Asean region, an Islamic trade and financial centre in Melaka, a hospitality and resort development and a medical prevention, anti-ageing and aesthetic hub.

"I am 62 years old and I really want to enjoy my life. But I have to do justice for my shareholders. At the same time, I want the government to (support). We hope they will listen to us," he said, adding that he would write to Prime Minister Tun Dr Mahathir about the plans.

He also hopes that the prime minister could reintroduce the Malaysian Incorporated policy or Malaysia Inc, as it had helped the private sector to thrive.

Introduced in 1981, Malaysia Inc is premised on the belief and conviction that the economic growth and overall development of the country can be facilitated by the close cooperation between the private and public sectors.

"The new government should aim to protect and propel new businesses.

“The Malaysia Inc policy should be reintroduced and new ideas from private sector should be protected and not hijacked," he said.

"Similarly, the government should liberalise and not be over protective of the banking and financial industries. Banks and financial companies should ideally operate as business entities with rules and regulations, thriving on their own merits," he added.