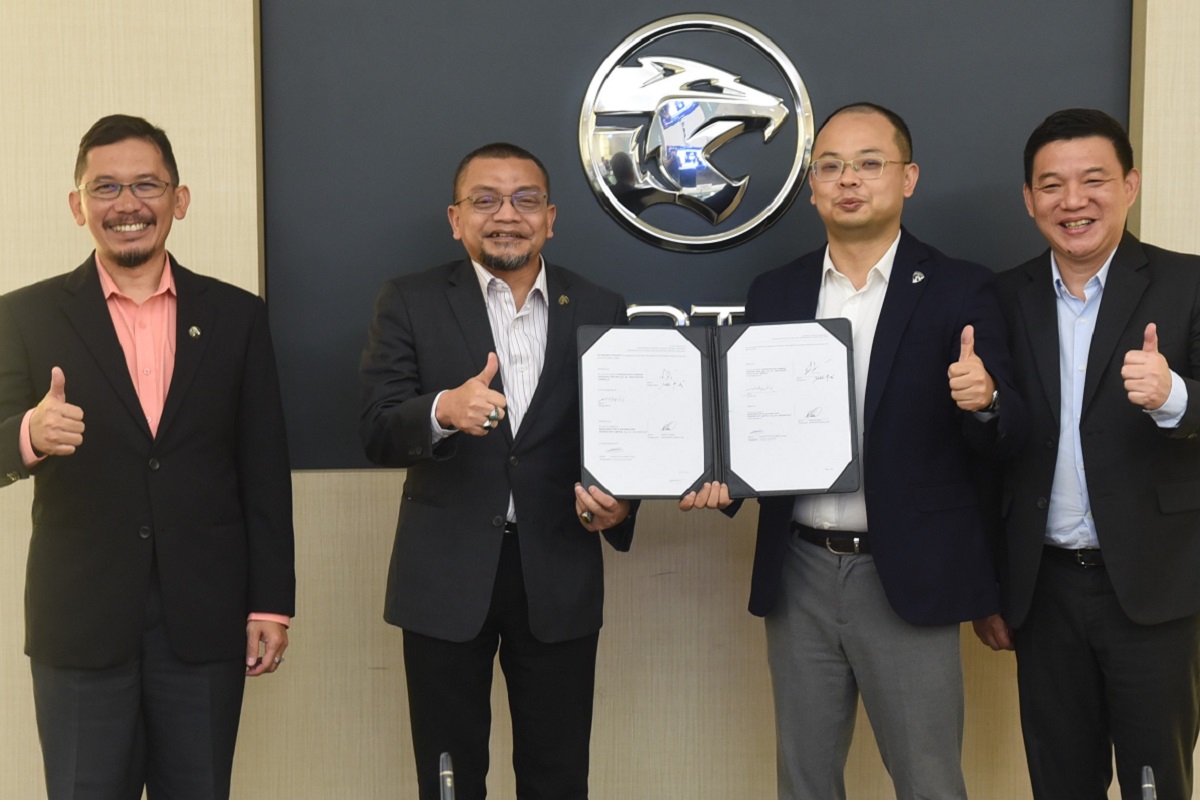 In a statement Thursday (April 28), the company said the signing will see the first shipment of fully imported CBU models go on sale in September, with the Proton X50 and Proton X70 leading the charge.

It said this will be followed by the Proton Saga, which is making a return to the nation 10 years after sales ended in 2012.

Proton said it is bullish about its sales prospects in South Africa, projecting strong sales this year, and targeting to more than double its volume in 2023.

It said for the first quarter of this year, total export sales have increased by 175% over the same period from 2021.

It said that number is expected to increase as the company takes aim at growing export sales by more than 300% by the end of the year.

It said this dwindled to only 248 units in 2017 though volumes are seeing a gradual upturn.

For 2022, the company’s international sales department is targeting to grow export sales exponentially and are targeting 10,000 units.

“So, we are exploiting the strength of our new products, our brand and even the links Malaysia has with other countries to establish a foothold in many new markets.

“This is then bolstered by establishing KD operations where possible, which also helps to grow local economies,” he said.