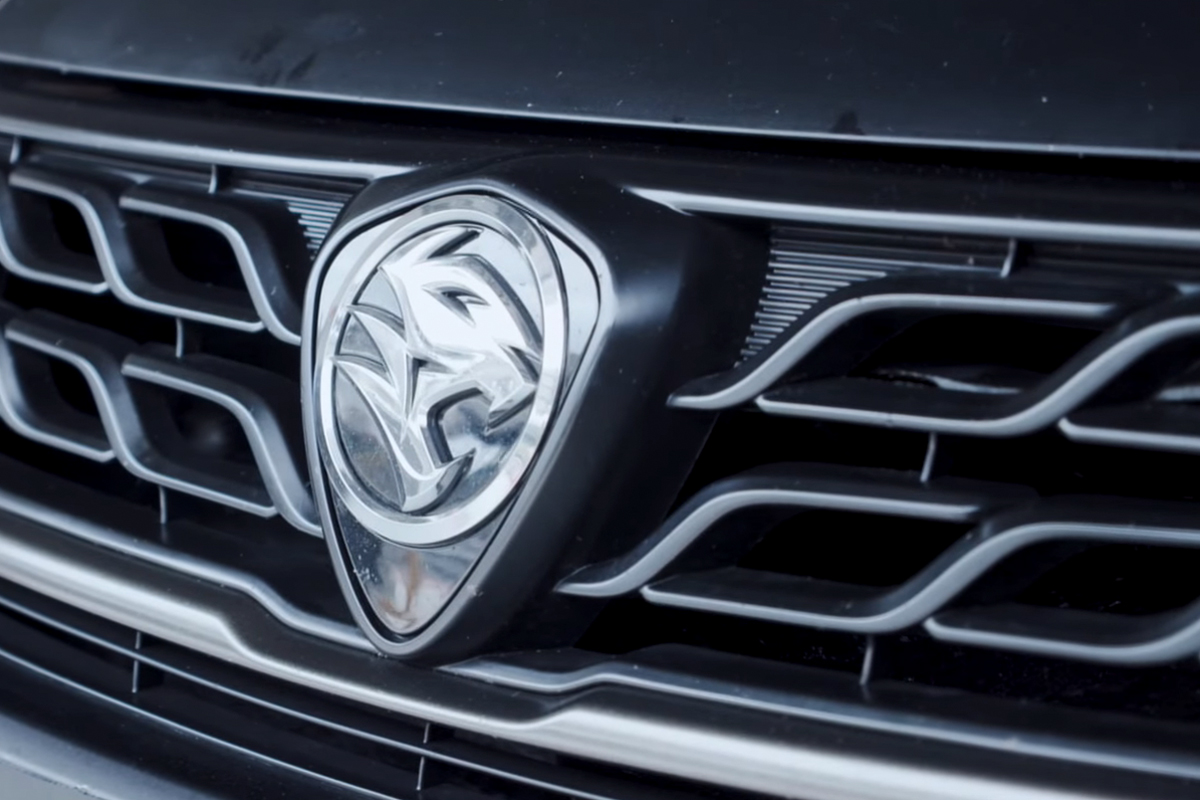 The company said the dip in sales in May was due to chip shortages and the implementation of the Movement Control Order (MCO) in the middle of the month.

“For Proton, our numbers were high enough to retain second overall in the sales table and we also received a welcome boost from our export division [which] set a 98-month high despite restrictions on international shipping,” Roslan said in a statement.

“As a result, total export sales for 2021 are now less than 100 units behind the total for the whole of last year,” it said.

Moving forward, the company said it will utilise the MCO break to retool its sales plan for the rest of 2021.

“To remain competitive in an unpredictable environment, Proton along with its vendors and dealers need to have the flexibility to pivot quickly to take advantage of unexpected opportunities,” Roslan said.

“We are also finalising our model launch plans for the rest of this year. The current MCO will push some of these dates back, but Proton remains committed to meeting our launch targets and creating some excitement for our customers in 2021,” he added.