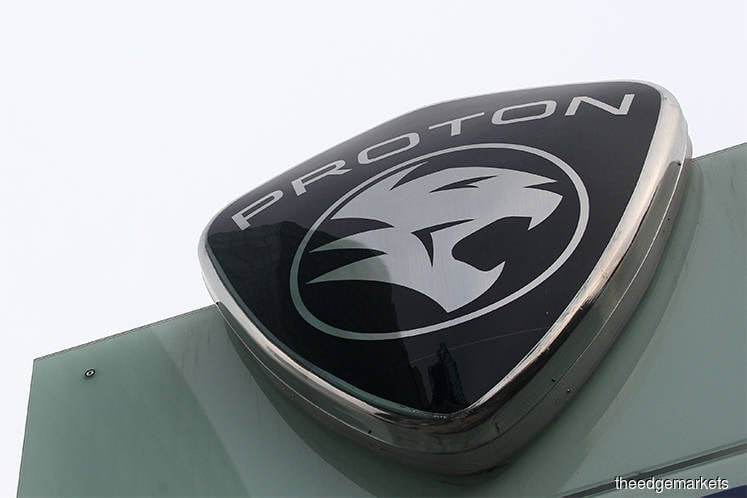 KUALA LUMPUR (Feb 19): Proton Holdings Bhd dealers who upgraded their service centres to 3S and 4S, are now reaping a multitude of benefits, including sensational sales of the X70, the recently-launched sports utility vehicle (SUV).

The advent of the SUV also brought about an immediate boost to the Proton brand due to increased customer confidence and perception of the national car manufacturer as being on par with global auto players.

“After a long period of declining sales, the Proton-Geely partnership has placed Proton on its second growth wave, which has in turn benefited us,” said Mohammad Hafidz SH, from the Proton 3S Centre Pantai Bharu.

"The X70 has proven to be a best-seller and is one of Proton’s best performers so far,” he said in an interview, the excerpts of which were released in a statement here today.

Combined digital and online marketing as well as newspapers and billboard advertising throughout the year has led to the X70 SUV selling like hot cakes, Mohammad Hafidz said.

The Proton-Geely partnership which led to joint venture agreements between Chinese and local auto vendors, has also opened the doors for Malaysians to penetrate China - the world’s biggest auto market.

“Proton is now expanding its Tanjung Malim plant to produce the X70 in Malaysia, for both the local and all ASEAN markets.So, this provides us with the potential to also expand into the region,” said Mohammad Hafidz.

Neoh Eu Gene, Service manager, Proton 4S Vantage Speed, said a glaring advantage for X70 buyers is the confidence they now have that their vehicle would be serviced at the 3S and 4S centres, including repairs for  cars involved in accidents.

Besides being able to display upcoming new models, the new and spacious 3S and 4S services centres are operating as one-stop centres from the time the car is sold, and throughout the lifetime of its maintenance, he said.

“Based on what Proton has informed us, the 4S centres are very crucial to boost customer confidence as  a new vehicle is launched every year, which is why our transformation and back-up as a full-fledged service centre is important,’ Neoh added.

Proton also achieved another milestone by delivering 1,000 units of the Proton X70 to customers in a single day, in conjunction with the Chinese New Year open house, recently.

Much of the dealership transformation was achieved prior to the arrival of the X70. Proton to-date has 74 3S/4S centres throughout the country conforming to the company’s new standards and corporate image. Proton registered total sales of 7,007 units in January 2019, with the X70 instrumental to the marked increased sales performance.

Mohammad Hafidz said dealers were urged to upgrade from 1S to at least 3S status to be on par with global auto brands, as this would undoubtedly increase the customer and sales satisfaction index, which we are seeing now.