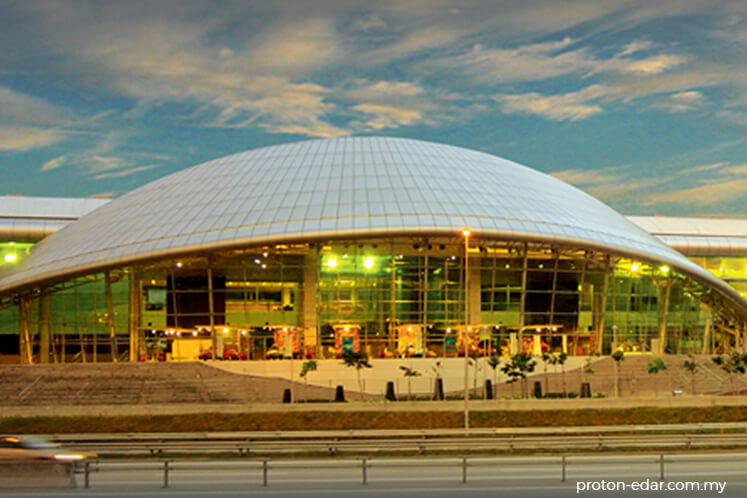 KUALA LUMPUR (Aug 22): Proton is continuing its positive momentum in the automotive sector after emerging as the only automotive company that recorded positive growth year-on-year (y-o-y), compared with its competitors.

MIDF Research said the company recorded a six per cent growth in Total Industry Volume (TIV) y-o-y as national cars are currently outperforming in the industry.

The research house also said that Proton is the only automotive company which recorded growth compared to last year, which was due to the tax holiday.

"We maintain our 2019 TIV target at 600,000 units, in line with Malaysian Automotive Association target," it said.