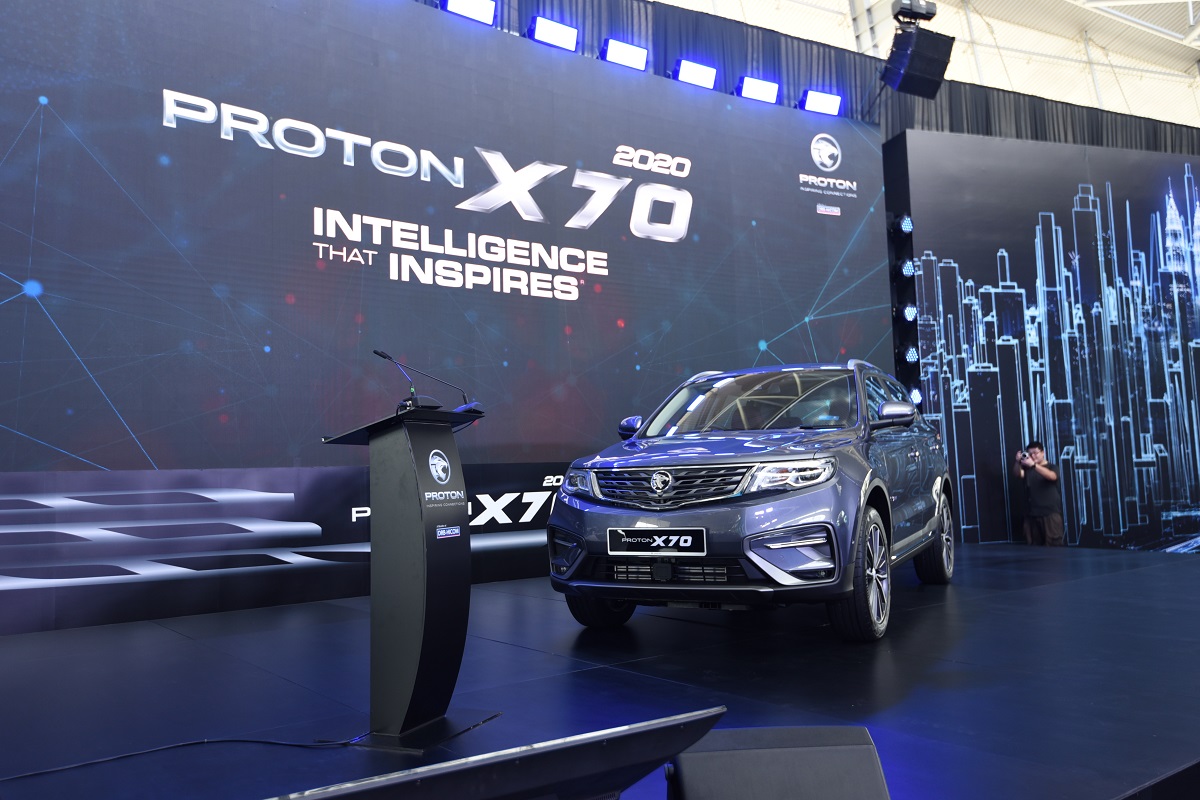 It said as with its predecessor, the 2020 Proton X70 will be made available as three different variants (Standard, Executive and Premium X) and also be sold with a five-year unlimited mileage warranty.

The firm said the 2020 Proton X70 has been a popular choice amongst Malaysia SUV buyers since its launch in February this year.

“With its combination of innovative features and comprehensive list of safety equipment, we believe the X70 will gain support from car buyers not only in Brunei, where it has already attracted a strong following, but also wherever it is sold around the world,” he said.