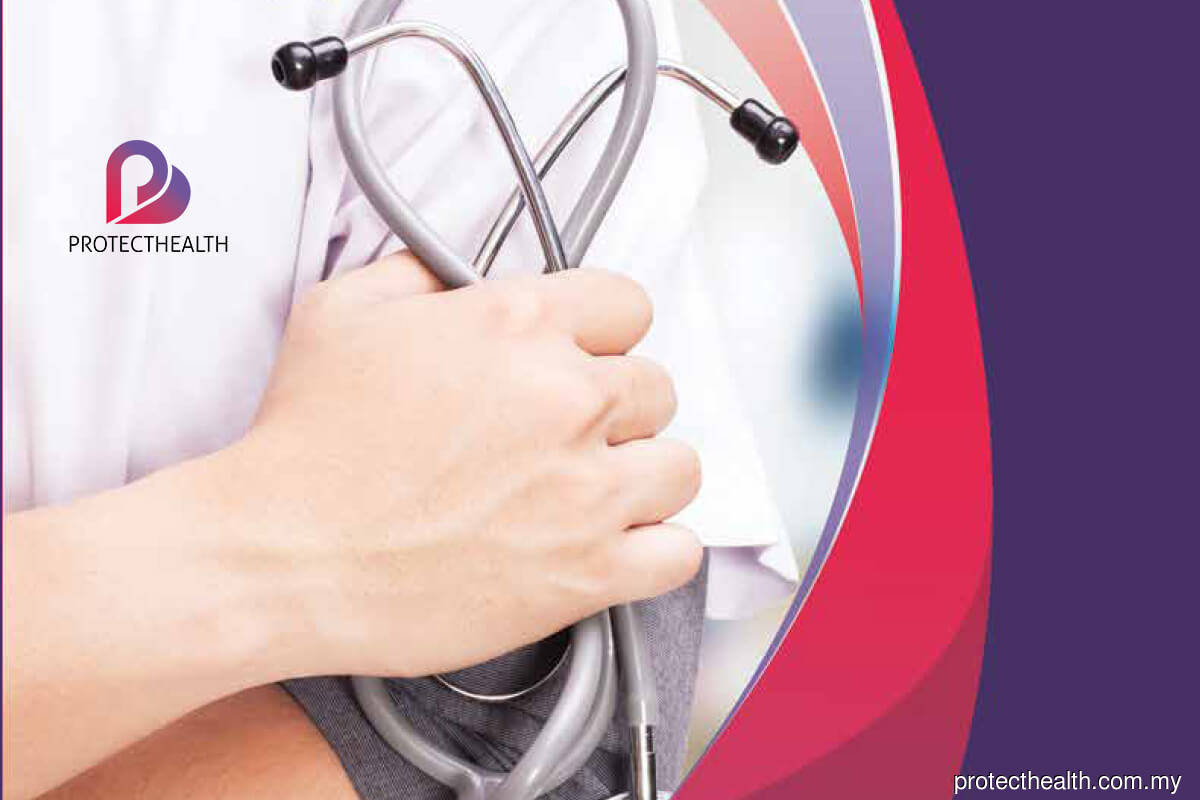 This, it said, will be done collaboratively with the Covid-19 Immunisation Task Force (CITF) and the Ministry of Health (MoH).

ProtectHealth has set up a total of 1,230 PPVs throughout the country to date, which contribute to the administration of 162,822 doses of Covid-19 vaccines per day.

"ProtectHealth is mandated to execute the involvement of private medical practitioners with a vaccination mandate of 30% of the target amount under PICK. The current vaccination rate is 46%, which is more than the targeted number of vaccinations," it said in a statement today.

Moving forward, the MoH has set a target for ProtectHealth to increase its vaccination rate to 60% of the overall target under PICK to be achieved before the end of August 2021, it said.

PICK Coordinating Minister Khairy Jamaluddin was previously reported as saying that the government aims to vaccinate 80% of the population by September by ramping up daily average jabs to 300,000 in July and 400,000 in August.

It added that the MoH had also expanded the scope for ProtectHealth to also involve non-governmental organisations (NGOs) in its vaccine administration.

As for the daily dose capacity target, ProtectHealth exceeded the target of 80,000 doses a day before June, and by the end of the month, it had reached 110,000 doses.

ProtectHealth also managed to achieve its target of involving 1,000 private general practitioners (GPs) as PPV GPs before the end of June.

Incorporated in 2016, ProtectHealth is a not-for-profit company wholly-owned by ProtectHealth Malaysia, established under the MoH.

Data collected by The Edge showed that 19.53% of the Malaysian population had received at least one dose of the Covid-19 vaccine as of Sunday (July 4), while 8.01% of the population were fully inoculated.

The race to herd immunity, where 80% of the population or 26.18 million people are vaccinated, continues.