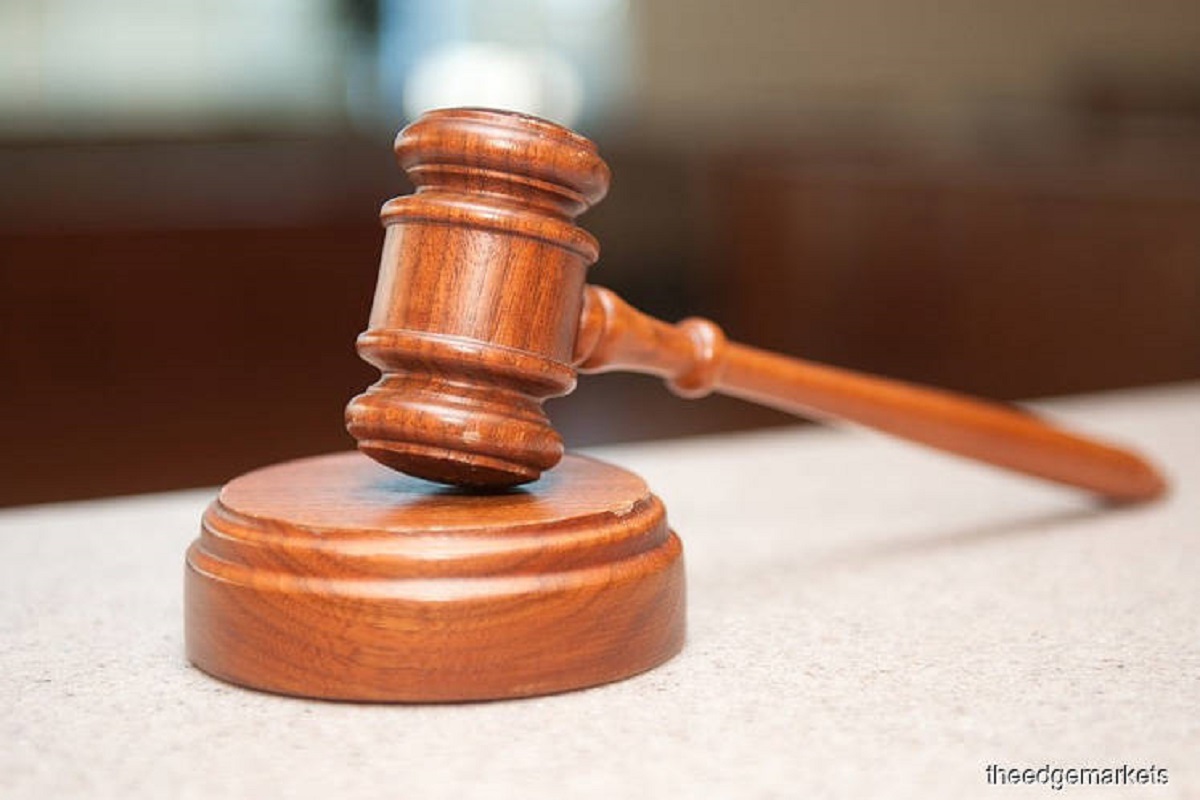 KUALA LUMPUR (Sept 22): The prosecution has filed an appeal against the acquittal of lawyer-cum-activist Siti Kasim over the charge of obstructing a Federal Territory Islamic Religious Department (JAWI) officer from discharging her public duty during an event at a hotel in 2016.

"We have been informed that the notice of appeal was filed on Aug 27. So, the court has set Oct 28 for further case management on the status of the appeal," said the lawyer.

A check through the judicial system showed that the prosecution’s appeal is set for mention before Kuala Lumpur High Court deputy registrar Farah Azura Mohd Saad on Oct 5.

As for the civil suit case, the lawyer said his client would file an application to amend the statement of claim.

On April 1, 2019, Siti, whose real name is Siti Zabedah Kasim, sued JAWI and 18 others including its officers for compensation due to their alleged wrongful arrest and illegal detention of her during its 2016 raid of a private fundraising dinner involving transgenders at a hotel here.

The other two defendants are former Minister in the Prime Minister's Department Datuk Seri Dr Mujahid Yusof Rawa and the Government of Malaysia.

In her statement of claim, Siti claimed that she was detained for four hours during the raid on April 3, 2016.

Siti claimed that she did not commit any offence and only attended the event as the lawyer to the organiser.

The Magistrate’s Court acquitted and discharged Siti on Aug 21.

Magistrate Tawfiq Affandy Chin made the decision after finding the prosecution having failed to establish the case against Siti, under Section 186 of the Penal Code at the end of the prosecution’s case.