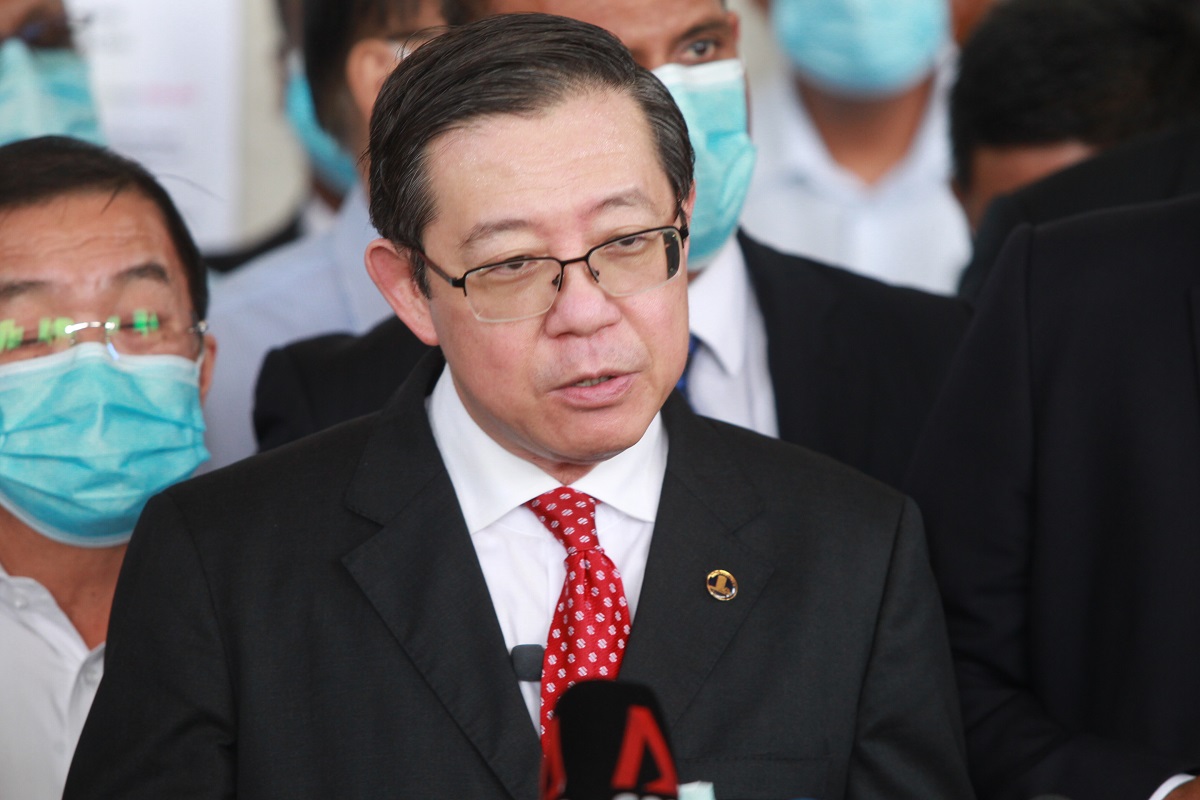 KUALA LUMPUR (Nov 19): The prosecution will apply to amend two of the four corruption charges against former Penang Chief Minister Lim Guan Eng involving the Penang undersea tunnel project when the case comes up for mention on Dec 21.

Deputy public prosecutor Wan Shaharuddin Wan Ladin, who is leading the prosecution team, when contacted today, said the case had been fixed for mention today, but it had to be postponed following enforcement of the Conditional Movement Control Order (CMCO) since Nov 9 until Dec 6.

“We were informed of the new mention date by the court through an email last Nov 9,” he added.

It is learnt that the amendments to be made to the charges would include to insert the time and to remove words that are not elements in the charge.

Last Aug 7, Lim, 60, was charged in his capacity as the Chief Minister of Penang, to have corruptly solicited gratification to help a company to secure the undersea tunnel project.

He is alleged to have sought 10% of the profit to be made by the company from Datuk Zarul Ahmad Mohd Zulkifli, who is the company owner, nearby Hotel The Gardens, Lingkaran Syed Putra, Mid Valley City here in March 2011.

On Aug 10, Lim was charged in the Butterworth Sessions Court with using his position as the then Chief Minister of Penang to solicit RM3.3 million in gratification for himself as an inducement for helping the company to secure the project, valued at RM6.3 billion.

On Sept 11, the Bagan Member of Parliament was charged in the same court with two counts of causing two plots of land belonging to the Penang government worth RM208.8 million to be disposed of to two companies, which are linked to the state’s undersea tunnel project.,