Prorated method not cause of sudden spike in electricity bill — TNB 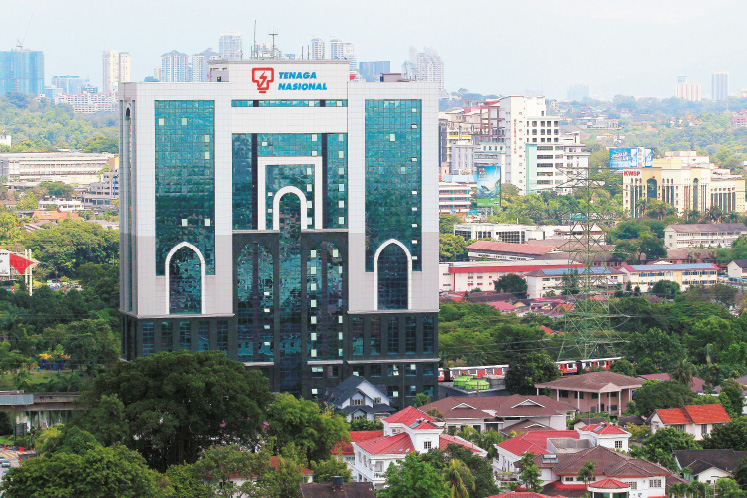 KUALA LUMPUR (May 30): The prorated method for electricity tariff used by Tenaga Nasional Bhd (TNB) does not cause a sudden increase in electricity bills to almost nine million customers of the utility company after the easing of the Movement Control Order (MCO).

TNB chief retail officer Megat Jalaluddin Megat Hassan said the prorated method to adjust electricity bills would ensure accurate billing for each estimated monthly bill and assure that customers will not be overcharged.

"During the MCO enforcement, we stopped meter reading at the customers’ premises. Customers did not get actual bills. However, TNB issued bills based on estimates according to the previous bill.

"The objective of issuing estimated bills (during MCO) was so that customers would not be surprised to receive their forthcoming bill (issued by the meter reader). We showed this bill (estimated) in the portal and MyTNB application so that customers can look (at the bill) and pay during the MCO," he said.

He said the prorated method was reviewed and approved by the Energy Commission for use by TNB.

According to him, TNB had started to adjust the estimated bills for all states where the MCO restrictions have been eased (green and yellow zones) as meter reading works are allowed to restart.

"If we don't use prorated (method) for comparison, if we just multiply using tariff band, the amount will be higher," he said.

He said electricity bills that are high was due to the long period of the MCO of over two months, as well as high usage of electricity during this period.

TNB has restarted meter reading in several states since May 15 following the easing of the MCO restrictions.

"We will give discount after the monthly bills have been presented based on the announcement in the economic stimulus package. We will also deduct from the estimated bills ," said Megat Jalaluddin.