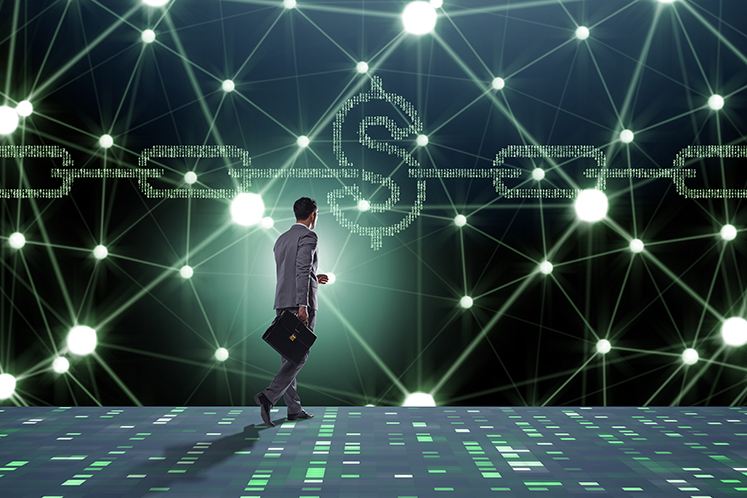 KUALA LUMPUR (Oct 23): The Government’s plan to enact a new law to protect workers in the gig economy should also address their legal status in the workforce, said an economist.

Yesterday Prime Minister Tun Dr Mahathir Mohamad said the Government is studying the formulation of legislation to prevent employers from oppressing workers in the gig economy and to look after the welfare of workers in the sector.

Dr Mahathir noted that at the moment, the country does not have any guidelines or regulations to enable action to be taken against employers found mistreating workers in the gig economy.

Ambank research group chief economist Dr Anthony Dass agreed that a law to protect gig economy workers is needed, given that the features of their work is novel, with the practice of their work being structurally different from traditional employment.

Speaking to theedgemarkets.com on the sidelines of the Malaysia Institute of Accountants (MIA) Conference 2019 here earlier, Dass explained that a key aspect of gig work that complicates the task of labour regulation is the triangular relationship between the worker producing or performing the service, the end-user of the service (who may be an individual consumer or another business), and the digital intermediary which facilitates the whole process.

“The relationship between the worker and the intermediary, typically the worker, bears most or all of the risk associated with providing necessary equipment and tools, interruptions in service by the platform, irregularity in income flows, deactivation of the service or the relationship and more. This ‘demutualisation’ of risk — whereby the major risks of the business are shifted to the worker — enhances the vulnerability and instability faced by gig workers,” Dass explained.

The proposed law, he said, would therefore need to adopt a new category that is not confined to platform workers, but covers other types of "dependent contractor" as well.

“It needs to address the legal status of gig workers. This includes provisions governing minimum wages, limits on hours of work, entitlements to paid leave, protections against unfair dismissal, and most collective bargaining rights.

“If no contract exists between the parties, there can be no employment relationship. The potential avenue for regulating gig work lies in laws which allow contract terms to be challenged and, if found by a court to be unfair, [should be] varied or cancelled,” Dass said.