Property market could show signs of recovery by 2H2021 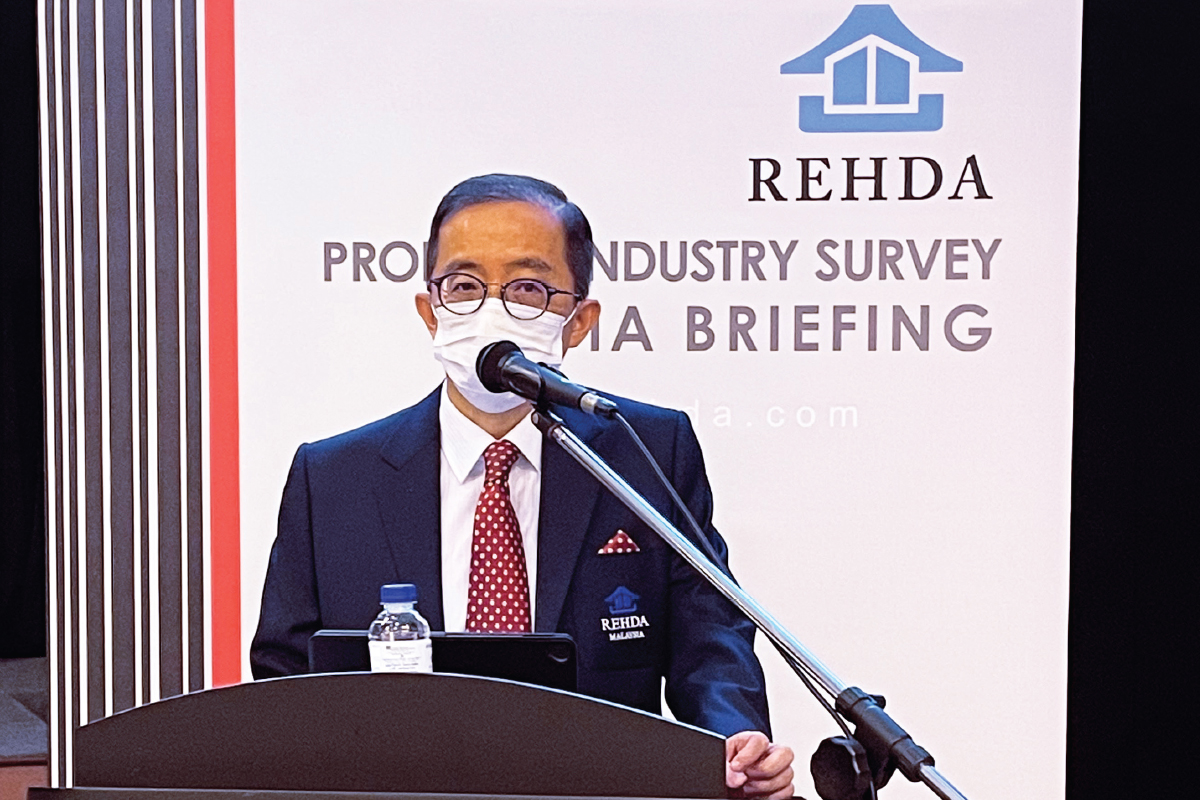 Malaysian developers are more optimistic about the outlook for the property industry in the second half of this year (2H2021) than in 1H2021. The economy is expected to recover and boost buying sentiment in the latter half of the year.

In a survey conducted by the Real Estate and Housing Developers’ Association (Rehda) Malaysia, 20% and 26% of the 134 respondents were optimistic about the property market/sales performance and residential sector growth respectively in 2H2021, compared with only 8% for both in 1H2021.

Meanwhile, the survey showed that a total of 13,037 units had been planned for launch in 1H2021, comprising 12,874 residential units (6,998 strata units and 5,876 landed units) and 163 commercial units. Of the respondents with future launches, 83% said they foresee take-up rates of 50% and below for the first six months of the year.

Respondents from Kedah/Perlis, Negeri Sembilan, Pahang and Selangor planned to launch residential units in the range of RM250,001 to RM500,000, while those from Johor, Penang and Kuala Lumpur aimed to offer units priced between RM500,001 and RM700,000.

As for the economic and business outlook for the year, the respondents were neutral as there were concerns about consumers’ purchasing power in 1H2021. The same sentiment applied to the growth of the property industry, specifically the residential sector. However, there was increased optimism for 2H2021.

First-time homebuyers made up the majority of purchasers during the period in review. The homes were purchased for their own use, for family members or as an investment. In terms of unsold units, the survey showed that 64% and 33% of the respondents had unsold residential and commercial units respectively in 2H2020 compared with 71% and 42% in 2H2019. “This was probably due to the fewer number of units launched in 2H2020 as the result of the pandemic,” said Soam.

The residential type with the highest percentage of unsold units was terraced houses (30%), followed by semi-detached homes and bungalows (29%), apartments/condominiums (26%), serviced apartments (8%), cluster and townhouses (5%) and low-cost houses (2%).

Soam said a possible reason for the unsold terraced houses was that they were not in strategic locations with easy access to amenities and highways. “End financing issues affected most of the respondents in 2H2020. About 41% of them experienced more than 30% rejections for loans applied in 2H2020 due to the lower margin of financing offered, whereas 40% of respondents had more than 30% rejections for loans applied because of the ineligibility of the buyers’ income. Other reasons were unreleased bumiputera units and low demand/interest in properties that were not strategically located.”

Some 51% of respondents indicated that the overall cost of doing business had increased by 12% in 2H2020. About 98% of them had been affected by the economic situation, while those that were highly and severely affected increased to 42% from 26% in 2H2019. “Hence, some cost-cutting measures were implemented, including freezing new recruitment, fewer benefits/perks for employees and salary reduction, all of which were necessary measures to stay afloat,” said Soam.

He added that developers are also likely to keep in view or replan project launches, reduce the scale of the launches and/or delay project launches and delivery. Compliance costs remained a key factor that affected cash flow, followed by material, labour and land costs.