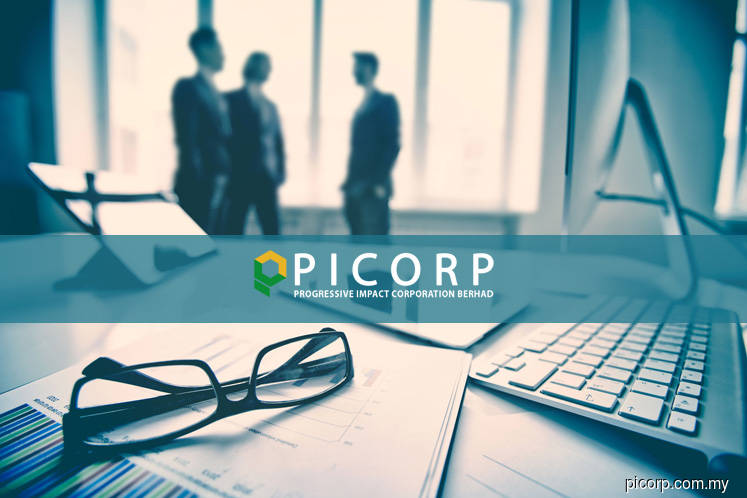 The changes come as the group returned to the black in the third financial quarter ended Dec 31, 2017 (3QFY18), posting a net profit of RM1.84 million, compared with a net loss of RM7.69 million a year ago.

For the cumulative nine months (9MFY18), the group posted a net profit of RM997,000 compared with a net loss of RM7.41 million a year ago, while revenue was down 4% to RM83.88 million from RM87.4 million in 9MFY17, due to lower revenue from the environmental consulting and monitoring services.

Progressive Impact said revenue from the laboratory segment contributed 60% to the group's revenue in 9MFY18, while its wastewater treatment and solution segment's revenue contributed 8%.

"Going forward, the group will continue to promote SDO-Bio Act, a green waste water treatment technology, in Saudi. This strategy is consistent with the country's vision 2030 to be a vibrant society, thriving economy and ambitious nation," the company added.