Proclamation of Kuantan as a city will ensure economic growth — MB 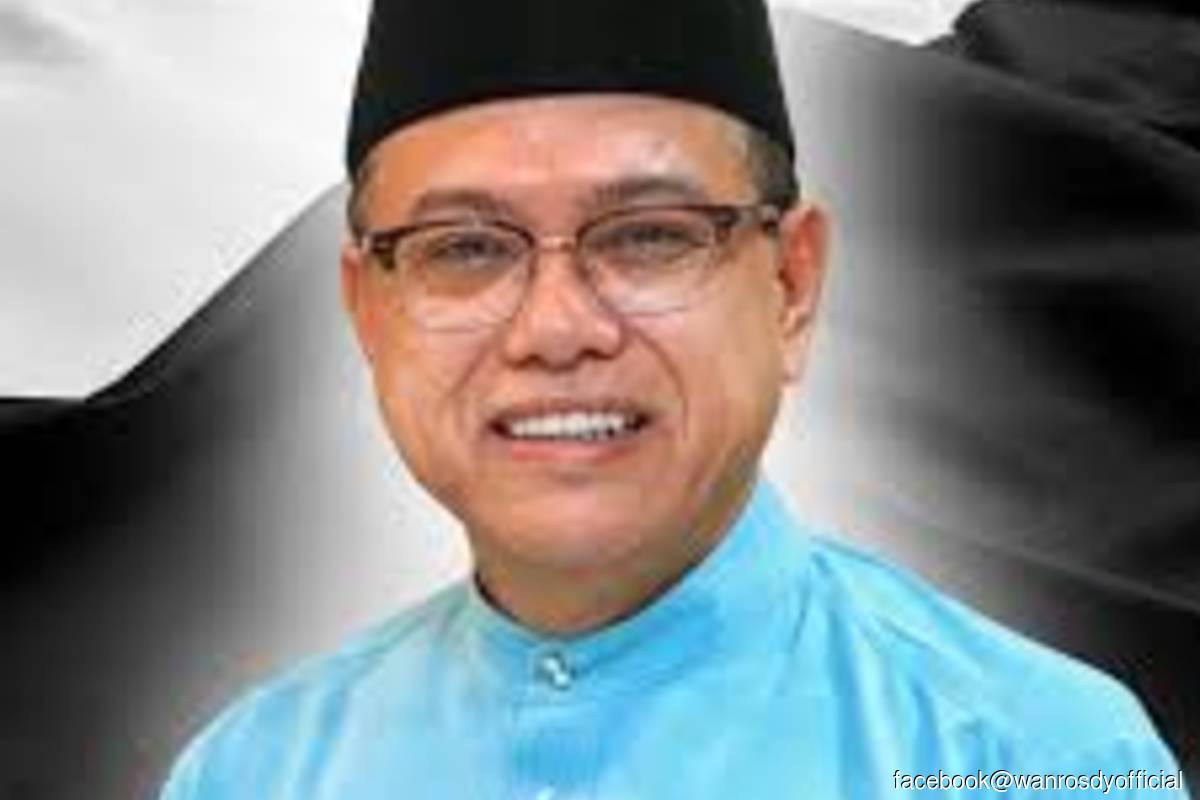 KUANTAN (Feb 21): The proclamation of Kuantan as a city today will ensure economic growth which will be enjoyed by its population, as well as those in the outskirts and neighbouring districts such as Pekan and Maran, said Pahang Menteri Besar Datuk Seri Wan Rosdy Wan Ismail.

Apart from that, he said, facilities such as road infrastructure, telecommunications and transportation would be enhanced to meet the current needs and increase of the population.

“One project that will become a game-changer to Kuantan is the 640km East Coast Rail Link (ECRL) connecting two major ports, namely Port Klang, Selangor and Kuantan Port, here, which can create employment and entrepreneurship opportunities.

“Kuantan is also expected to continue to develop, with its own unique character, as an international city rich with values, culture, history and economic power, to also offer a prosperous quality of life to its population,” he said in his speech at the proclamation of Kuantan as a city ceremony at Kuantan City Complex here today.

At the ceremony, the president of Kuantan Municipal Council (MPK), Datuk Hamdan Hussin also took the oath as the first Datuk Bandar (mayor) of Kuantan.

Among those present at the ceremony which was held by adhering to the strict standard operating procedures (SOPs) of the Conditional Movement Control Order (CMCO) in force in Pahang, were Prime Minister Tan Sri Muhyiddin Yassin, Minister of Housing and Local Government Datuk Zuraida Kamaruddin and Minister of Communications and Multimedia Datuk Saifuddin Abdullah, as well as members of the Pahang state administration.

Wan Rosdy added that various recognitions have been received by MPK including “Bandar Mampan 2020” for the Municipal Council category, as well as at the international level, namely, winner of the Gold Medal Award at the International Awards Liveable Communities in Xianmen, China and named as a recipient for the ASEAN Sustainable Urban Award for Clean Water for Small Cities category.

“With all these outstanding achievements, it is a clear indicator that Kuantan is on the right track, on par with other famous cities, and will succeed brilliantly as a city,” he said.

In line with the proclamation of Kuantan as a city, he said that the services that will be provided will always be the best so that they can continue to contribute to sustainable and inclusive development.

Therefore, Kuantan is committed in formulating development strategies to form a community with a first class mentality, among others, by providing quality and comfortable housing, improving areas to serve as a centre of physical, social and cultural activities as well as increase access to knowledge through education.

Wan Rosdy also expressed his appreciation to the federal government, which has given the approval to the Kuantan Municipal Council, to be upgraded to city status, at the Cabinet meeting on May 8, 2019.

In his posting on social media, Wan Rosdy recalled that the name of Kuantan was believed to have been used in the 1850s by the Malays who migrated to the area before it was growing rapidly due to the close proximity to the mining area and sea port before being made as the administrative centre of the state in 1955.

The rapid development of Kuantan is also driven by the development plans that have been implemented such as the Kuantan 188 Tower which is the tallest tower on the east coast region, as well as the strengthening of the capacity of the port capacity with the establishment of Kuantan Port City.