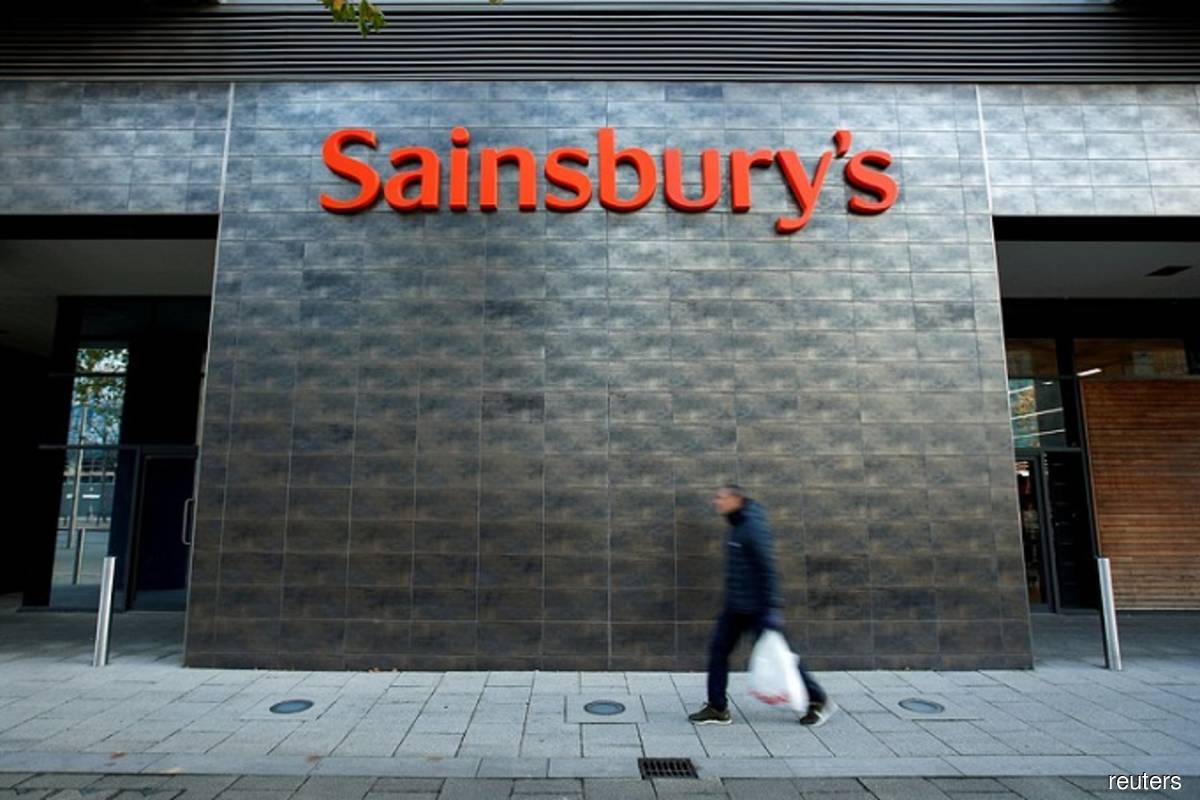 A person walks past a Sainsbury's store in Milton Keynes, Britain on Nov 5, 2020. (Photo by Andrew Boyers/Reuters filepix)

American buyout giant Apollo is said to be running the rule over the supermarket group, the newspaper reported.

It remains in talks to join the Fortress-led consortium bidding for Morrisons and any involvement in that deal may preclude a move for Sainsbury's, the report said, adding Apollo's interest in Sainsbury's is exploratory.

British supermarket group Morrisons said on Thursday that its board would unanimously recommend US private equity group CD&R's 285 pence a share offer worth 7 billion pounds and drop its previous recommendation for a 6.7 billion pound bid from a consortium led by SoftBank owned Fortress.