Prisoners put to work in Thai factories desperate for labour 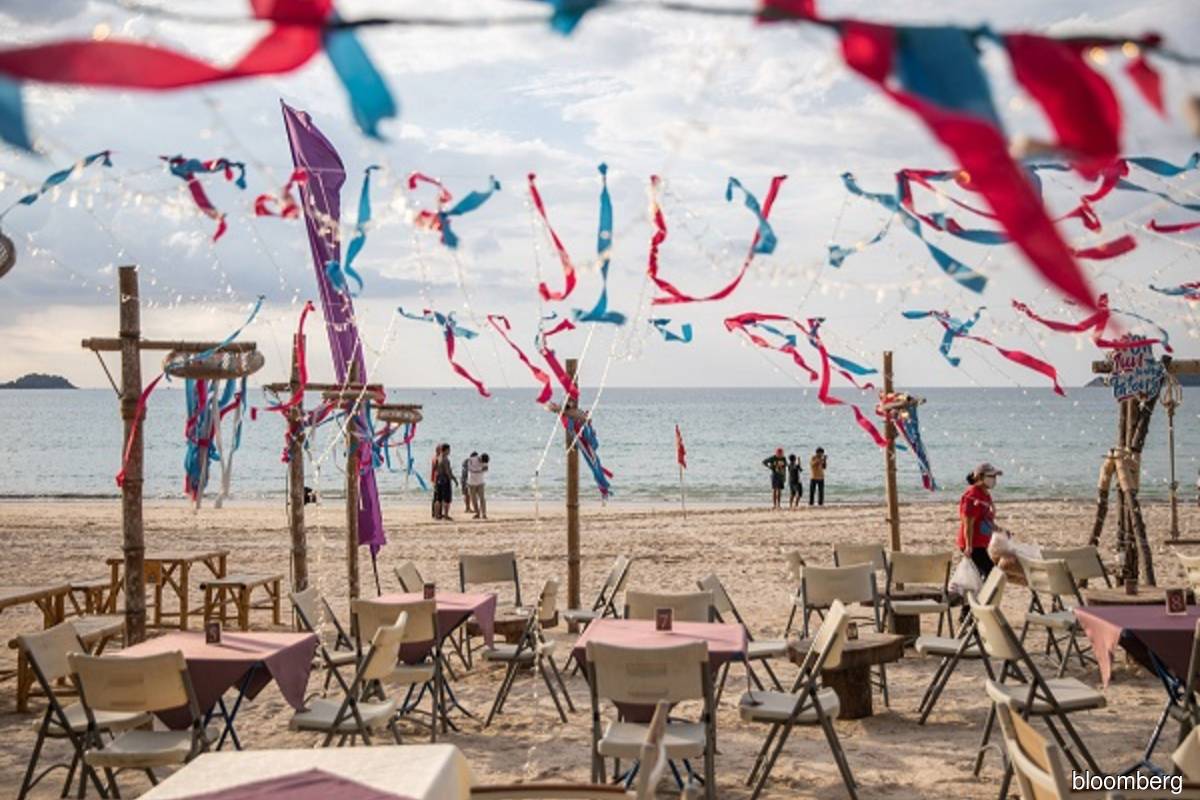 (March 5): Facing an acute labour shortage after the pandemic-induced lockdown sparked an exodus of migrant workers, Thailand has a solution: Get prisoners to work in factories.

The initiative by Justice Minister Somsak Thepsuthin involves building industrial estates where companies can run their production facilities staffed by inmates nearing the end of their jail sentences. The plan may help the convicts shed the stigma of having been in prison, with possibly ready employment upon release.

“This is an important project that needs to happen,” Somsak, who has been justice minister since July 2019, said in an interview on Wednesday in Bangkok. “It helps companies and inmates, and it saves taxpayers’ money.”

This fairly simple idea could help tackle two growing problems in the Southeast Asian nation of 67 million people. One is Thailand’s over-reliance on transient workers from neighbouring countries who make goods for exports – the economy’s biggest growth engine. Secondly, Thai prisons are bursting at the seams with more than 300,000 inmates, which is 5% above capacity.

While manufacturers get tax benefits, prisoners employed by them could even get a permanent job at the end of their term. Inmates serving term for non-violent crimes, like drug use, will be eligible as long as they are willing to work.

Thailand isn’t the first country to propose such a solution to beat the labour crunch triggered by the global health crisis. Neighbouring Malaysia’s palm oil industry sought to step up hiring prisoners last year, but has found limited success.

There are no official data on migrant labour shortage in Thailand, but Migrant Working Group last year estimated about 700,000 workers, mostly in tourism, services and construction, were let go. About 200,000 returned home to Myanmar, Cambodia and Laos.

The tepid response to Thailand’s highly publicised reopening illustrates the difficulties facing tourist-dependent countries, as they try to shore up economic growth while also protecting citizens from Covid-19 before vaccines become widely available.

Given the scale of the exodus, the program risks falling short of its goal. Each month, the Thai prison system takes in 15,000 inmates, with only about 12,000 inmates exiting the system. The plan is also constrained by the current availability of monitoring devices – only 30,000 are ready now. In a country where 82% of its inmates are incarcerated for narcotics charges, Somsak sees a huge opportunity to fund his industrial job initiative using money seized from drug dealers and traffickers. This year, he expects at least 6 billion baht (US$198 million) from those seizures, and some of those funds will go toward securing lands and building factories.

The first industrial park for prisoners has been planned for Samut Sakhon, one of the biggest migrant communities and the nation’s seafood hub, with more than 7,000 food processing plants. While the park may take several months to complete, some companies in other regions have already started employing dozens of inmates to assemble bicycles and make Sriracha sauce.