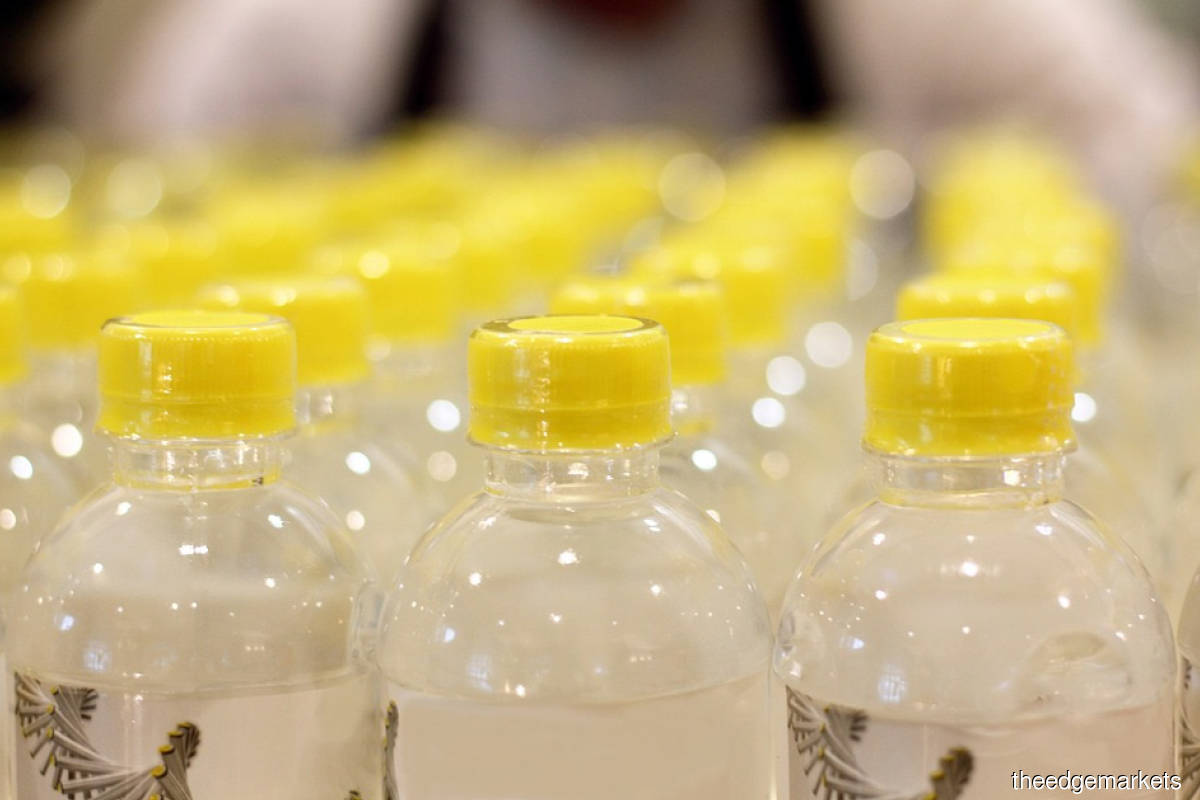 IRONICALLY, the sharp rise in resin prices has helped plastic packaging manufacturers defy expectations of a margin and profit hit from higher raw material prices, as cost increases have been successfully passed on to buyers.

Since late last year, resin prices have soared meteorically but instead of the usual margin squeeze, manufacturers in the sector have been able to pass on the raw material price increases by raising the average selling price (ASP) of their products.

Not only has global industry consolidation given plastic packaging players greater economies of scale, but robust demand for plastic packaging brought about by the pandemic and lockdowns across the world has placed negotiating power in their hands.

“It is a combination of factors that include the global consolidation of the plastic industry as well as the high demand for plastic manufacturers’ products. The demand rose so quickly during the pandemic that clients relented to their price changes,” notes CGS-CIMB Research analyst Kamarul Anwar, who covers plastic packaging companies such as Thong Guan Industries Bhd, Daibochi Bhd and Tomypak Holdings Bhd.

Take Thong Guan, for instance. In its first quarter ended March 31, revenue rose 15.6% year on year while sales volume increased by only one-tenth.

In a report dated June 2, Kamarul said the company confirmed that it had managed to raise the selling price of its products. “Thus, it managed to combat the spike in resin prices by renegotiating its selling price with its clients. The company is confident it can maintain its gross margin at 1Q2021’s 15.6% level throughout FY2021 because it believes that Southeast Asia’s resin prices are levelling off from 1Q2021’s peak.”

However, it is not just robust demand that has given plastic packaging manufacturers the upper hand in pricing — the surge in resin prices, which peaked in March this year, has helped, says Kenanga Research analyst Jim Lim.

But can the ASPs be sustained?

Generally, a decline in resin prices would also point to a decline in ASPs. However, the timing of the decline is uncertain.

Lim says the norm is for ASPs to lag resin prices by about 1.5 months. However, the ASP for different plastic packaging products will react differently to falling resin prices.

Hence, a gradual decline in raw material prices is more desirable for manufacturers as the ASP could stay at the same level for a longer period of time.

“Today, resin prices have fallen by between 10% and 20% from their peak in March. It is considered a gradual drop. We’re hearing from the ground that the manufacturers are still able to maintain their elevated ASPs and are only granting lower selling prices on a case-by-case basis to selected customers,” says Lim.

Recently, the three main variants of polyethylene polymers (PE) have come off their peaks. The weekly spot price for Southeast Asia low-density polyethylene (LDPE), which surged to US$1,720 per metric tonne in the week of March 26, fell to US$1,440 at the recent weekly update on May 28.

Analysts believe that polymer prices have levelled off, which would mean that resin prices will continue to trend downwards gradually in the remaining part of the year.

Having said that, analysts foresee sales volumes continuing to grow as the economy recovers and plastic packaging manufacturers expand into new markets.

Notably, manufacturers with a financial year end of Dec 31 all reported growth in revenue and net profit for the first quarter ended March 31.

Tomypak turned around in the first quarter, recording a net profit of RM1.55 million compared with a net loss of RM6.54 million the year before. This came on the back of a 42% gain in revenue to RM46.27 million.

SCGM Bhd, which has an April 30 financial year end, almost doubled its net profit to RM8.1 million in its third quarter ended Jan 31, from RM4.18 million a year ago. Revenue gained 21% to RM62.53 million for the quarter.

Daibochi and Scientex Bhd each has a July 31 financial year end. In Daibochi’s second quarter ended Jan 31, net profit increased 3.1% to RM15.09 million on the back of RM161.34 million in revenue.

Scientex was the only manufacturer to post a fall in revenue, albeit a marginal slip of 1% to RM906.55 million. But its net profit increased 15% to RM112.16 million.

Scientex’s packaging division registered a 6.2% y-o-y drop in revenue to RM618.8 million while operating profit for the segment slipped to RM63 million from RM65.2 million in the previous year. The group attributed the decline to lower sales volume, the hike in raw material cost and the surge in freight cost.