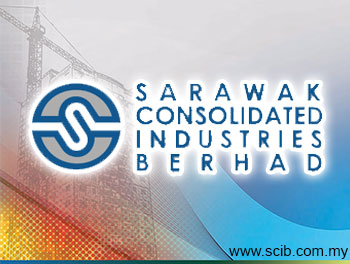 In a filing with Bursa Malaysia this evening, SCIB said Lim had acquired 13.235 million shares or a 17.99% direct stake in the company last Friday (Oct 10), via off market transactions.

The 50-year-old Lim bought the block of shares from the Kuching-based Hydrostar Sdn Bhd, which has ceased to be a substantial shareholder of SCIB.

Subsequently on Monday (Oct 13), Lim mopped up an additional 4.036 million shares in SCIB from Digital Network Sdn Bhd — another Kuching-based company, which had also then ceased being a substantial shareholder of SCIB.

SCIB was unchanged at RM1.08 today, with a market capitalisation of RM79.47 million.

In April 2014, Lim had disposed of his entire stake in oil palm plantation company Kretam Holdings Bhd. He is also the founder and managing director of Priceworth International Bhd — a timber products manufacturer.