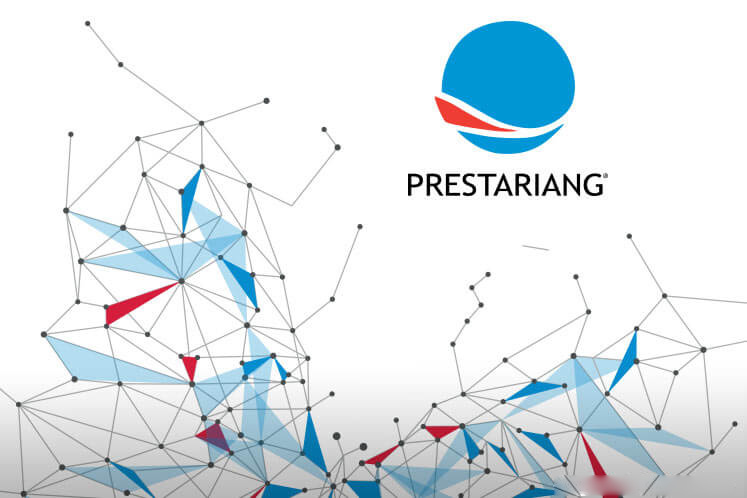 KUALA LUMPUR (Aug 30): Prestariang Bhd, which is suing the government for terminating the National Immigration Control Systems (SKIN) project, posted a second straight quarterly loss for the April-June 2019 period, mainly due to the provision for impairment on trade receivables, development costs, fixed assets in the education segment.

Revenue for the three-month period, however, more than doubled to RM121.98 million from RM55.92 million a year ago, due to reinstatement of the SKIN project’s revenue of RM78.1 million as a result of the adoption of MFRS15.

"However, the management is confident that we will be able to achieve financial stability and accelerate business growth," it said in a bourse filing today.

Prestariang said the software and services and academy business continue to grow and is operationally profitable to the group, with on-going sustainable key projects at hand including MLA 3.0, Autodesk and Adobe.

With regards to the originating summons against the government where Prestariang is claiming RM733 million in relation to the termination of the SKIN project by expropriation, the group remains positive on the compensation amount based on the formula stipulated under the concession agreement.

"The management is confident that there will be no impairment to the period under review," it added.