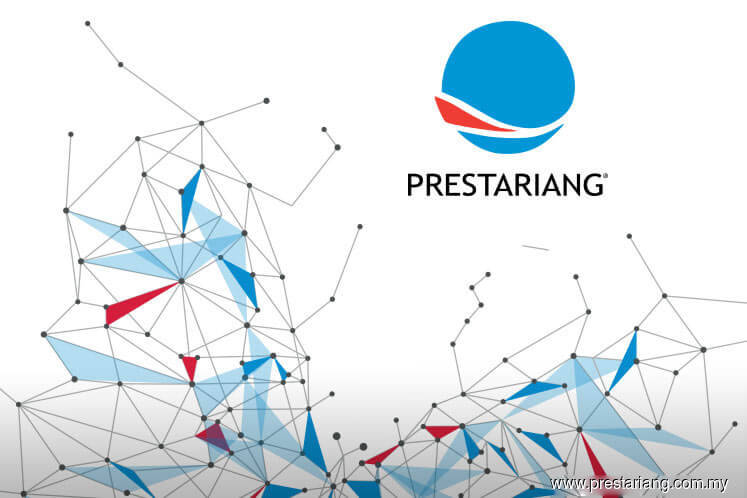 KUALA LUMPUR: Prestariang Bhd has filed a legal claim of RM732.86 million against the government over the termination of the national immigration control system (SKIN) project.

Prestariang said the amount, claimed by its unit Prestariang SKIN Sdn Bhd (PSKIN), is based on the contractual formula provided for in the concession agreement (CA).

PSKIN decided to file the suit as the two sides were unable to reach an agreement on the quantum to be paid by the government after engaging in a few rounds of negotiation, Prestariang said in a statement.

PSKIN secured the RM3.5 billion SKIN project in August 2017 from the previous Barisan Nasional government. The project involves a 15-year concession to design and maintain a new immigration and border control system.

On Dec 10 last year, the new Pakatan Harapan government announced that the cabinet had decided to scrap the project in favour of a new system that will save government funds.

The concession involves a three-year build and deployment phase and a 12-year maintenance and technical operation phase. Payment by the government to PSKIN was to commence upon the full commissioning of the system with an average annual payment of RM294.7 million.

“Prestariang wishes to reiterate [that] PSKIN has never defaulted on the CA. Despite the agreement for a 15-year concession, the government unilaterally terminated the CA by way of expropriation, which took effect on Jan 22, 2019. PSKIN strongly believes that the CA was fair and reasonable,” the group said.

In a filing with Bursa Malaysia, Prestariang added that the total amount of compensation and other requested reliefs cannot be ascertained at this juncture and will depend on the outcome of the suit.

The group said the financial impact of the suit on Prestariang will be subject to the compensation amount awarded by the court.

“The board remains positive on the claims against the government pursuant to the terms of the CA and the supplemental agreement,” it added.

Prestariang also said it does not anticipate any significant operational impact on the group subsequent to the filing of the suit.