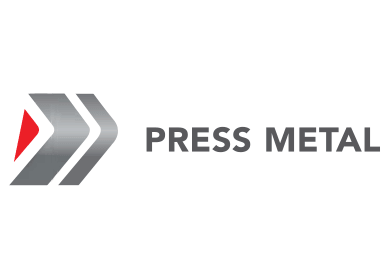 KUALA LUMPUR (Dec 17): Press Metal Bhd jumped as much as 40 sen or 17% on news the alumnium smelter had signed a 25-year power purchase agreement (PPA) with Syarikat Sesco Bhd.

The 500MW electricity purchase from Sesco, a wholly-owned subsidiary of Sarawak Energy Bhd, will enable Press Metal to undertake the phase 3 expansion of its aluminium smelter in Samalaju, Sarawak.

Press Metal rose to its highest at RM2.76 so far today before reducing gains. At 12.30pm, the shares were up at RM2.60 with some three million units done.

According to Press Metal's Bursa Malaysia filing yesterday, the PPA between Press Metal and Sesco followed a term sheet signed by both firms last month.

Press Metal's phase 3 smelter will have a designed capacity of 320,000 tonnes. With the additional electricity supply, Press Metal said it would be able to raise its total smelting capacity from the current 440,000 tonnes to 760,000 tonnes.

The expansion will enable Press Metal to become the largest aluminum smelter in South East Asia, according to the company.

Reuters reported that three-month aluminium on the London Metal Exchange stood at US$1,919 a tonne, up US$3.50 from the previous session close, where intraday trading too contract to a two-month low of US$1,900.75.

Traders said uncertainty surrounding longer-term implications of an unprecedented drop in the rouble had sidelined some metals investors. A weakened rouble could entice Russian metals producers to lift production of metals, which are sold in US dollars.

However, Russian aluminium giant Rusal's on Tuesday ruled out restarting production capacity, warning it did not want to repeat mistakes made after the 2008 global financial crisis, when many producers stepped up production despite large inventories.