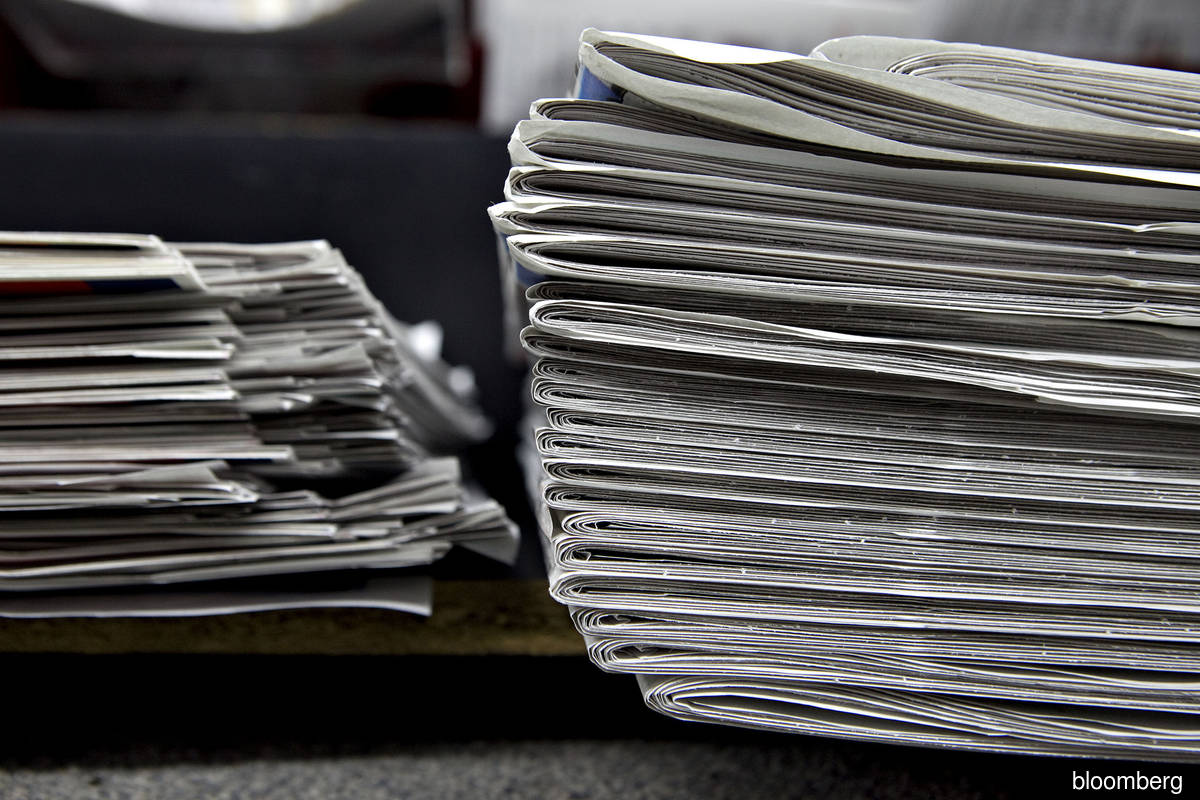 KUALA LUMPUR (Aug 4): The Perikatan Nasional government is ready and open to improving or amending any existing laws related to the media which are seen as weak, said Communications and Multimedia Minister, Datuk Saifuddin Abdullah.

Winding-up the debate on the motion of thanks for the Yang di-Pertuan Agong's royal address for his ministry in the Dewan Rakyat today, Saifuddin said this was proof of the government’s commitment to upholding press freedom.

He said there were several laws which aimed to protect national security, preserve good ties with other countries, ensure public order or moral principles or curb defamatory acts.

“Among the laws which are related to the media are the Official Secrets Act 1972, Sedition Act 1948, Printing Presses and Publications Act 1984, the Communications and Multimedia Act 1998, and the Copyright Act 1987,” he said.

On the action taken against the documentary ‘Locked Up in Malaysia’s Lockdown’  produced by a foreign media agency, he said the ministry through the Malaysian Communications and Multimedia Commission (MCMC) had started investigations into the licence holders of several local broadcasting companies under the Communications and Multimedia Act 1998 for possible non-compliance of conditions.

Meanwhile, responding to P. Kasthuriraani (PH-Batu Kawan) on the issue of cyber bullying, Saifuddin said the ministry was collaborating with the MCMC, CyberSecurity Malaysia (CSM) and Multimedia University to conduct research specifically on the need for anti-cyber bullying laws, which is expected to be completed by the end of this year.

He said there are currently several laws which can be used in cyber bullying cases such as the Communications and Multimedia Act 1998 (AKM 1998), Computer Crimes Act 1997 and the Penal Code.

“All the related laws can be used under civil and criminal law, subject to the facts of the case,” he said.

He added that the government was also reviewing the functions and roles of various agencies including the Special Affairs Department (JASA) which was disbanded in May 2018.

He said the proposal and memorandum on reviving or re-branding the agency was being studied.