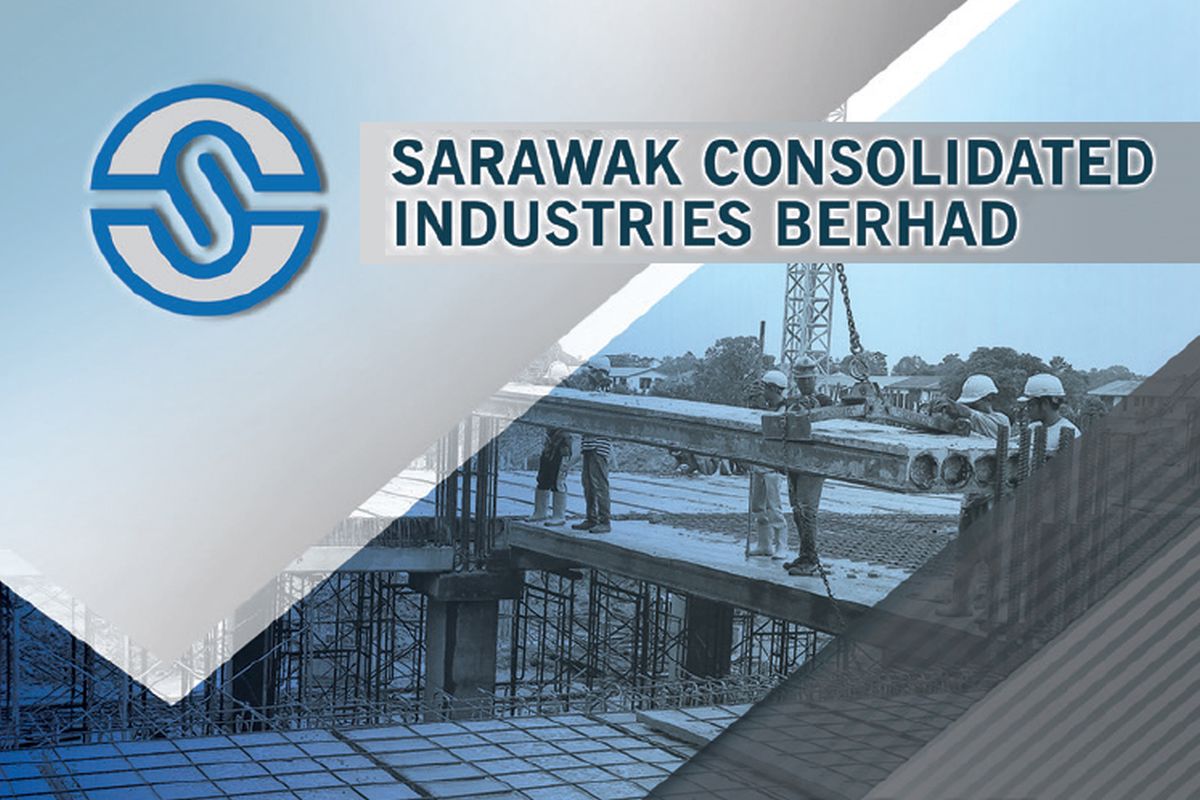 “The estimated contract value for the said project was revised to RM137 million. Save for (that), all other terms and conditions of the contract as announced previously remain unchanged,” it said in a statement.

In an earlier announcement dated March 15, 2021 by SCIB, the project’s value was stated as RM135 million.