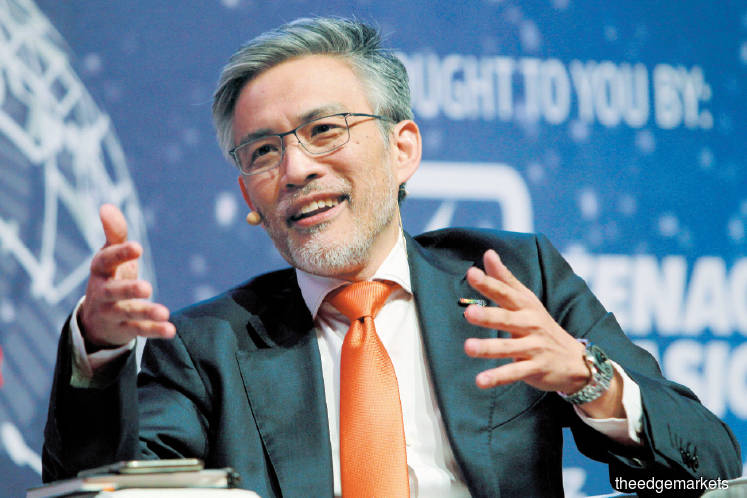 KUALA LUMPUR: The deregulation or liberalisation of Malaysia’s power sector will bring about great opportunities for Malaysia, said panellists at the Conference of Electric Power Supply Industry 2018.

Accenture Digital (Asean) managing director James Chong noted that Energy, Science, Technology, Environment and Climate Change Minister Yeo Bee Yin’s assurance that Malaysia will be undergoing deregulation over the next two to three years and said this provides various opportunities for the country.

“Deregulation or liberalisation gives the ability to do a few things. Firstly, it provides the ability to give more choices to customers and secondly, it gives the ability to then lower the costs in certain segments of the population. Thirdly and most importantly, it will make the energy industry more effective, efficient and allow them to reinvent themselves.

“These are great opportunities within Malaysia to begin that process of ensuring that energy is not only affordable but it is also equitably distributed,” Chong told a press conference yesterday.

He added that energy remains the driving force in development, pointing to countries like Finland which has kept its electricity prices low to ensure the competitiveness of its paper industry.

Deregulation also puts the Malaysian energy industry in a better position to face impending disruption in the sector, which Nokia global vice-president of energy segment Kamal Ballout warned “will be happening very quickly”.

Kamal added that the disruption will be much more consumer-driven, as in the case of disruption in other industries, pointing to how Uber had disrupted the taxi industry as an example.

The taxi industry felt its interests were protected by regulators but then Uber came into the market and caused the disruption, he said.

“If that has happened in North America, the consumers in this region (Asia) will demand the same thing because the consumers here will also want autonomy. They want electric vehicles, the ability to manipulate how they spend electricity and optimise their electrical bill.

“We will see that trend starting globally and developing very quickly, driven by consumers and not necessarily the utilities or regulators,” said Kamal.