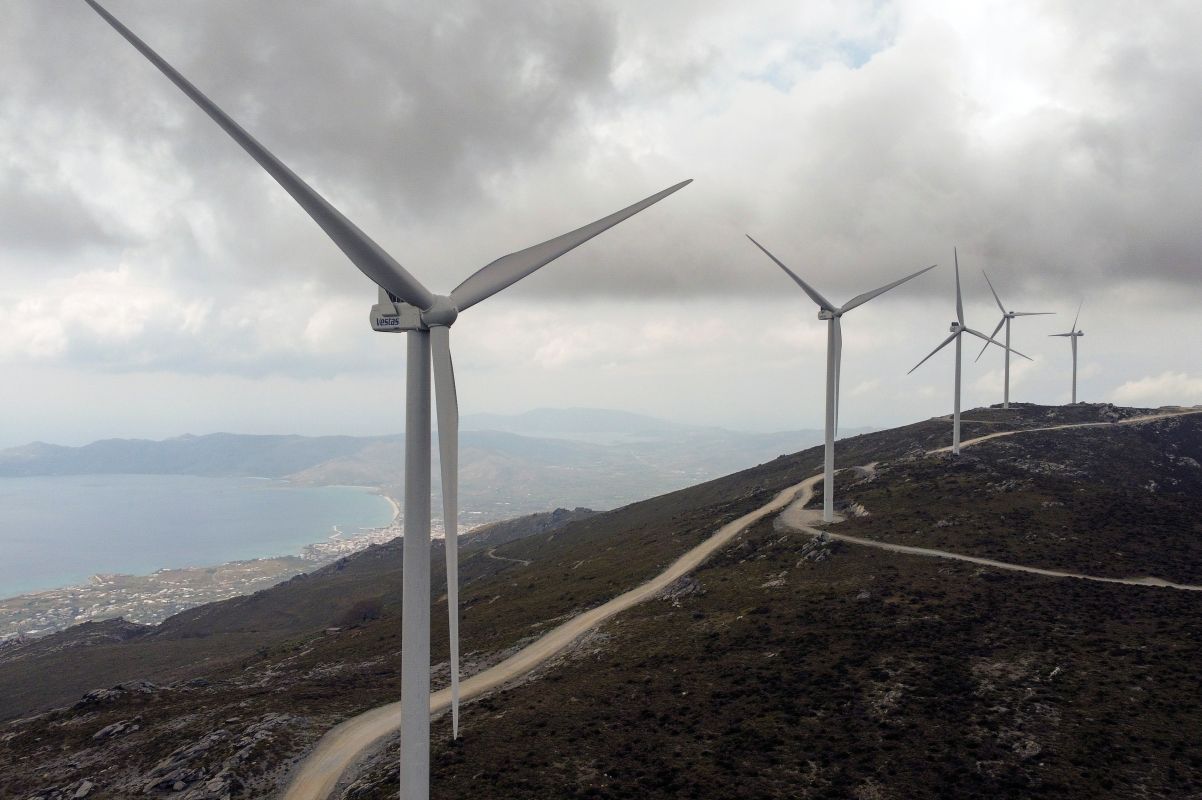 (Sept 13): Britain has never experienced such high power and gas prices as a period of still weather is spurring the need for fossil fuels to produce electricity.

This winter, the UK’s buffer of spare capacity is set to shrink, as coal and nuclear stations close early. An increased reliance on wind generation is leaving the market exposed to swings in output that will only get more acute as the weather gets colder. Supply margins are low right now as power station operators complete maintenance before winter.

Electricite de France SA had an unplanned outage at its Hartlepool-1 nuclear plant and extended a halt at a unit of its Heysham-1 station that has been off since mid-August.

EDF had has five nuclear units offline, removing about 3,000 megawatts from available generation.

That’s more than five times the average day-ahead price during the past year on Epex. The highest-priced hourly contract was a record 1,750 pounds from 7pm to 8pm London time on Tuesday on N2EX.

Once a reliable source of low carbon power around the clock, the UK’s fleet of nuclear plants is dwindling.

By 2024 five of the UK’s eight nuclear plants will be halted permanently, a list that includes Dungeness, Hunterston B, Hinkley Point B, Heysham-1 and Hartlepool-1.

While EDF is building a new atomic station, Hinkley Point C, that won’t be generating until 2026. The government is in talks with EDF about financing for a further station at Sizewell C.

Wind generation is set to be low this week before finally increasing on Friday, which means “brutal” conditions for prices, according to consultant Enappsys Ltd.

The calm weather highlights the shortcomings of Britain’s growing reliance on green energy. “The expected case would be that renewable production would contribute up to 18-20% of overall electricity generation, and this is not happening, at least nowadays,” analysts at Accenture said.

UK gas futures rose above 150 pence a therm for the first time. Low storage levels in Europe and high prices across the US and Asia are driving prices to record levels with shortages this winter looking increasingly possible.

“Power prices are being driven by high gas prices but when prices start to get really, really high, it’s being driven by scarcity, rather than just the underlying cost of production,” said Marlon Dey, research lead for Great Britain at Aurora Energy Research. “When we have scarcity events and wholesale prices spike, the cost is going to go up for consumers.”