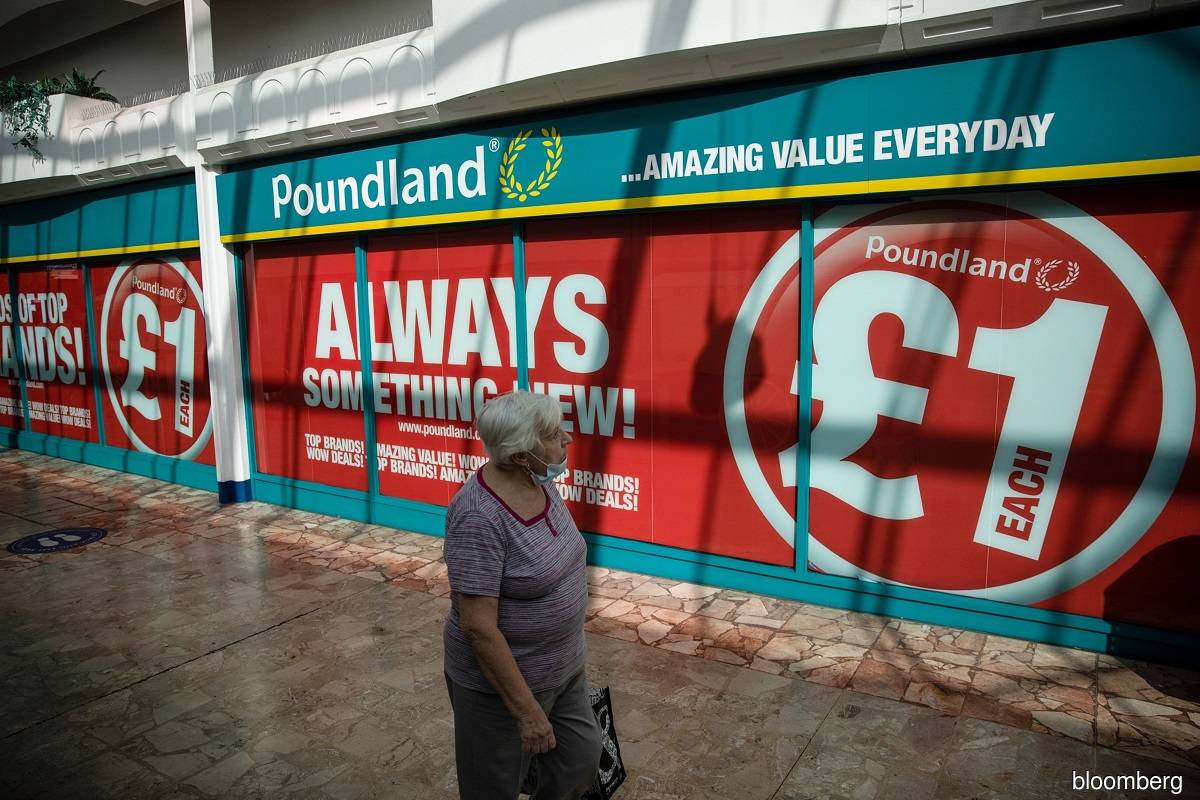 LONDON (July 23): The owner of the discount chains Pepco, Poundland, and Dealz, Pepco Group, plans to create about 13,000 net new jobs across Europe over the next three years as it aggressively opens new stores, its boss told Reuters.

Chief executive Andy Bond said the majority of the new jobs would be in continental Europe, as it bets that shoppers will flock to cheaper stores following the devastation of the pandemic.

While many European retailers have shifted operations online, shut stores, and cut jobs to survive Covid-19, Pepco is doing the opposite.

"Unlike many bricks-and-mortar retailers which are all about stories of 'haven't we done a good job where we're staying alive', we're very confident about our growth," he said.

Pepco Group, which listed on the Warsaw stock market in May and now has a €6.9 billion valuation, currently employs around 35,000, trading from about 3,400 stores in 16 countries.

The group is targeting more than €1 billion in core earnings within five to seven years by trebling its number of stores. It will start trading in its 17th country, Austria, in September.

Bond said the expansion would mean a host of promotion opportunities for the group's existing employees, noting about 90% of every management job in the business is an appointment from within.