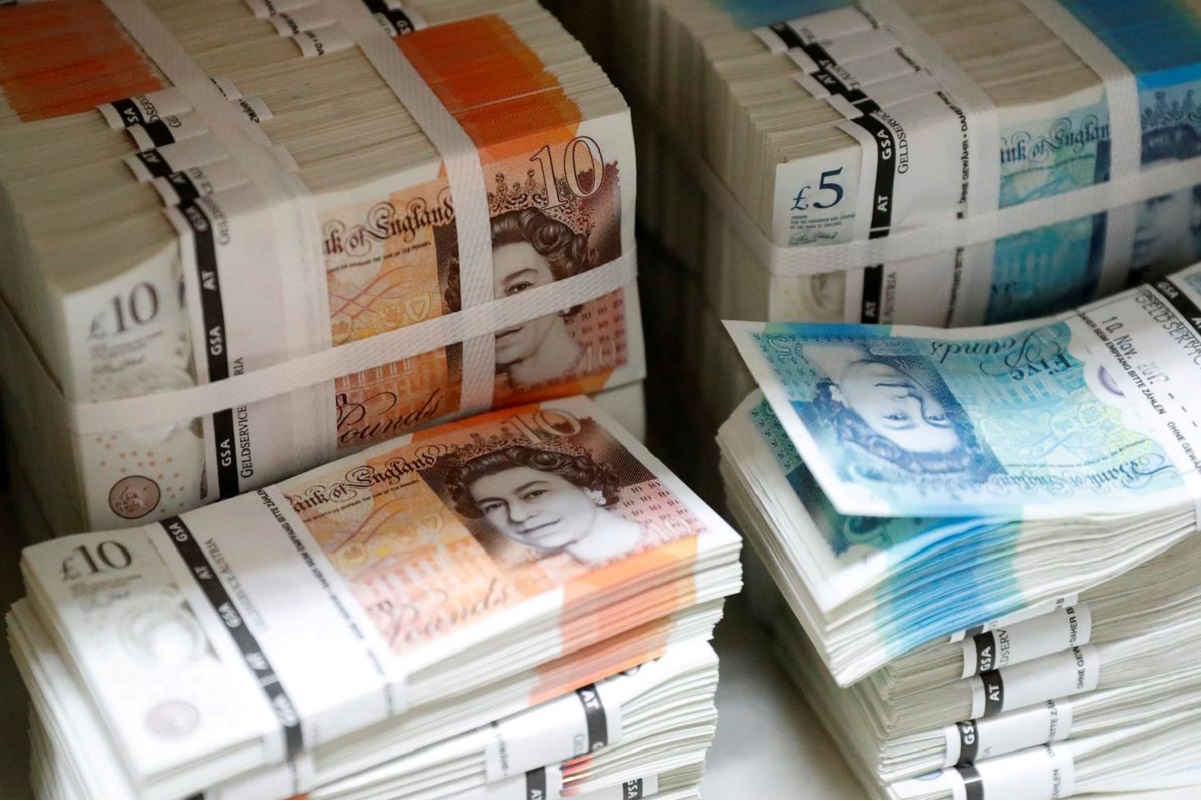 LONDON (July 11): The British pound held near a two-year low on Monday as traders held their breath before a leadership contest kicks off to determine the successor of Boris Johnson as Britain's next prime minister.

Johnson's resignation deepens the uncertainty hanging over Britain's economy, already under strain from an inflation rate heading for double digits, the risk of a recession and Brexit.

Whoever succeeds Johnson must take big decisions on tax and spending that could reduce the risk of a recession but might also add to the inflationary heat in the economy.

The leadership debate comes during a busy week in terms of economic data for Britain's economy with monthly GDP data due.

Economists expect May GDP data to show no growth, reinforcing expectations of an economic contraction in the second quarter.

"Although pound investors will be hoping for a government less distracted by scandal and more focussed on providing coherence around the post-Brexit economy, the jury is still out," Rabobank strategists said.

"The pound may suffer a lack of fresh direction until the new Prime Minister is in place."