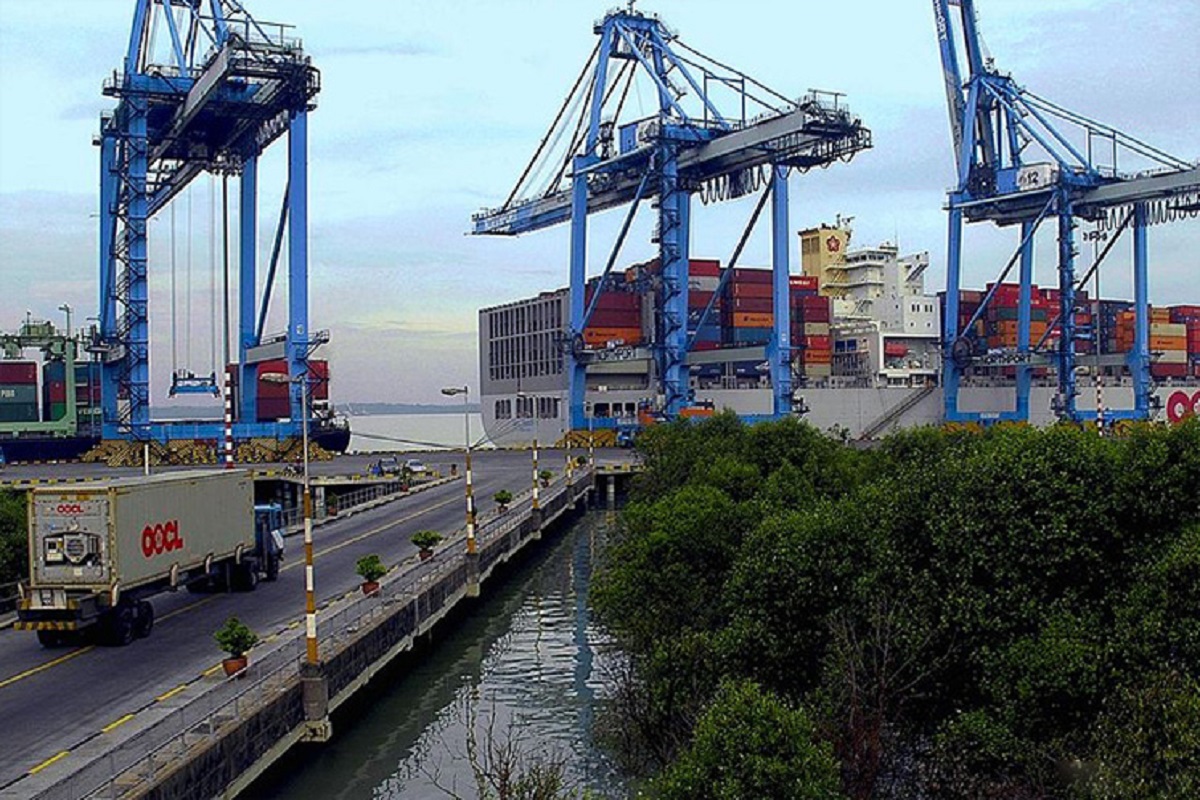 Knight Frank Malaysia capital markets executive director Allan Sim said in a press release: “The pandemic has accelerated the adoption of online retailing across selected key markets in Asia-Pacific, with the average online penetration growth estimated at 14% in 2020. Malaysia’s online retail growth of 17% during the year, the third highest among the countries reviewed, only translates to a country online penetration of 5%. Hence, there is much potential for further growth.”

According to the report, the e-commerce industry is flourishing as many business-to-consumer (B2C) firms were forced to adapt quickly as lockdowns and movement restrictions in many markets prompted a huge shift to online retail activity. This trend will remain permanent going forward and result in higher online retail sales growth and penetration across the region regardless of market maturity, it said.

He opined: “A well-developed infrastructure [including] road and rail networks, port facility, readiness of utility — water, electricity and internet connection [is] important for e-commerce activities. With concerted efforts by the government and various stakeholders in maintaining the competitiveness of Port Klang, the largest port in the country as a platform for supply chain, Klang is on the radar of many developers, manufacturers and investors.” Knight Frank Malaysia deputy managing director Keith Ooi said: “The industrial market in Malaysia has seen steady growth in recent years largely due to higher e-commerce penetration rate resulting in additional warehousing space requirements to meet the surge in last-mile delivery as well as the structural shift towards omnichannel retailing. We anticipate the momentum gained this past year to continue into 2021 as the demand remains resilient despite challenging economic conditions.

According to Knight Frank, Malaysia tops the ASEAN region with US$250 million spent on transport infrastructure investments per million capita over the past two decades. One key driver behind Malaysia’s lead is the East Coast Rail Link (ECRL) project, which will connect the main port of Klang on the Straits of Melaka to Kota Bharu in the north east of the peninsula. Malaysia has attracted over 78% of the top 50 global logistics players to set their footprint in the country.

During the 2H2020 review period, Majlis Perbandaran Klang received a surge in applications for development planning of industrial projects. Circa 38.9% of the applications were for new standalone factories on pockets of land, followed by 29.9% of applications for legalisation of unlicensed factories under Program Pemutihan, 26.0% for extension or amendment to existing premises and the remaining 5.2% for new built-to-sell factories, said Knight Frank.

Meanwhile, Johor has benefited from the rapid growth of e-commerce as well. With import and export activities between countries becoming more significant, Johor Port recently announced a breakthrough of over 1 million twenty-foot equivalent units (TEUs) last year and remains optimistic of its future prospects. Knight Frank Johor director Debbie Choy said: “Johor is also observed to be the choice of automakers in housing their regional distribution centres. BMW has set up their RDC on over 58 acres of land in the Free Industrial Zone of Senai International Airport while Volkswagen has set up a 538,196 sq ft of facilities in the Port of Tanjung Pelepas.

Choy added: “Johor is often referred to as a strong competitor to Singapore given the more economical prices and friendlier exchange rates. However, response time along with transparency in requirements are often a concern for investors and operators, thus, ongoing efforts by relevant stakeholders in improving and streamlining processes in these aspects will prove to show better results in the coming years. Johor is well poised to ride the wave of this trend being supported with three seaports and an airport complemented with free trade zones nearby.” Penang’s industrial property market also saw active activities compared to others last year. Penang remains on track in attracting investment from both local and foreign companies. The setting up of US-based Dexcom Inc and Ultra Clean Holdings Inc (UCT)’s first facilities in Penang is proof that the state has a strong industrial ecosystem, according to Knight Frank.

Knight Frank Penang executive director Mark Saw said: “We are excited to see the North Butterworth Container Terminal (NBCT) being gazetted as a free trade zone starting February 2021. Such move will elevate Penang from being the manufacturing base for electrical & electronics (E&E) industry as the NBCT will be able to cater to warehousing and logistics needs of local and global players.”