Porsche to set up assembly plant in Kulim? 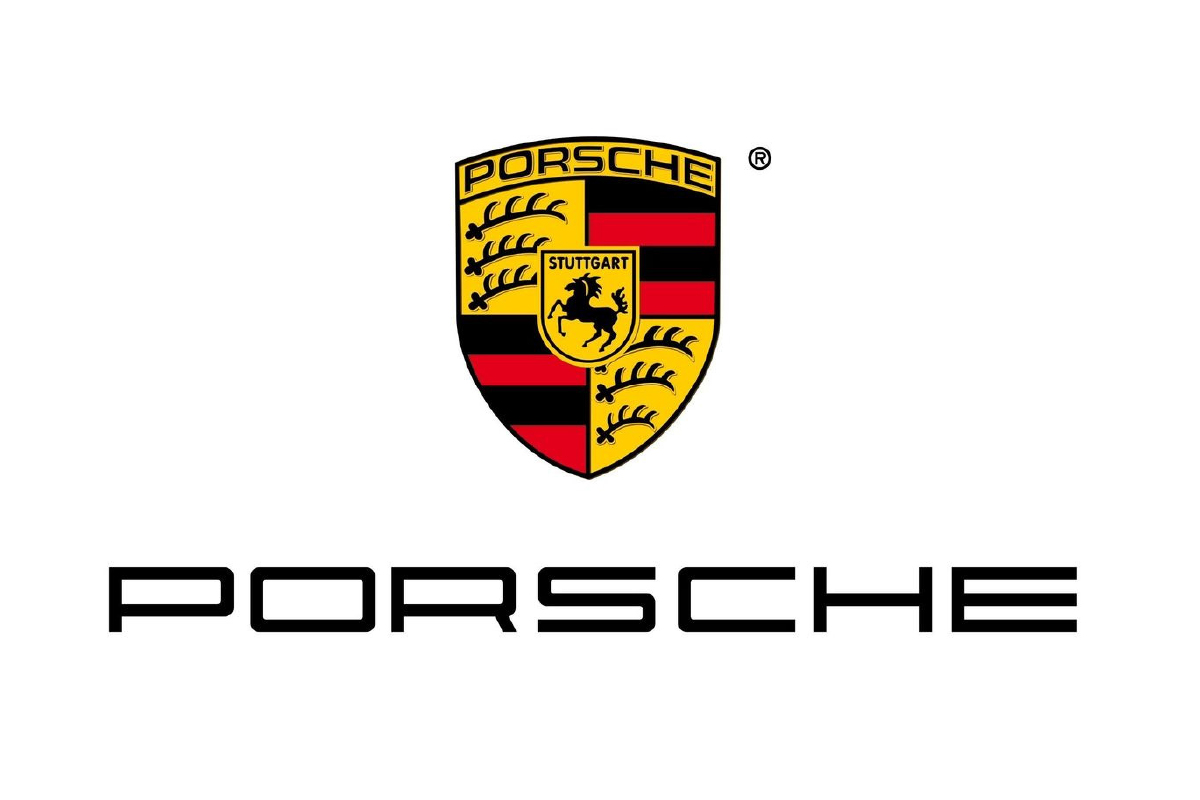 GERMAN luxury sports car maker Porsche AG is said to be setting up an assembly plant in Kulim, Kedah, in what would be its first outside of Germany, according to sources familiar with the project.

“There have been quite a number of big investments coming into Malaysia in the automotive sector, but the government has yet to declare them. Because of the Covid-19 pandemic and the Movement Control Order, many of the principals could not come to Malaysia.

“The announcement has to be made jointly. They are big names; the government cannot just hold a press conference and announce the investments,” a source tells The Edge.

According to another source, Porsche is making Malaysia its Asean hub. The incentives for the investment have been approved by the Ministry of Finance, the source says.

Inokom will construct a new plant specifically for Porsche in Kulim, he adds.

When asked to comment on the speculation, ­Porsche’s deputy director of corporate communications and spokesperson, production and logistics, Christian Weiss says, “Asean is a promising region with great potential, and we continuously examine options for further growth in this market.”

A Sime Darby Motors spokesperson,when asked about the matter, says the group welcomes any partnership that will add value to its strategic business plans and as such, regularly engages existing and potential partners to explore opportunities to expand their business.

If the rumour proves to be true, it would be a much-needed boost to Malaysia’s reputation as a preferred destination for automotive investments in the region. With Indonesia and Thailand announcing huge investments by global automakers, Malaysia seems to be left behind.

In November 2019, Indonesia’s Industry Minister Agus Gumiwang Kartasasmita said that the Toyota Group was investing US$2 billion in the country and Honda Motor Co Ltd was planning to invest around US$360 million.

Meanwhile, Hyundai Motor Co is investing US$1.55 billion (RM6.3 billion) in its regional assembly hub in Cikarang, West Java, which will have a production capacity of 200,000 units per year. Hyundai has also moved its Asia-Pacific headquarters from Malaysia to Indonesia.

While Malaysia is still finalising its automotive policy on EVs, Thailand and Indonesia are ramping up efforts to attract investments in that space. Industry players say the two countries’ clearly spelt-out incentives for automotive investments to make them attractive to investors.

Malaysia’s National Automotive Policy 2020 does not specifically target EV as a sector. Instead, it lumps EVs together with other energy efficient vehicles (EEV), such as hybrid and new energy vehicles, as Next Generation Vehicles (NxGV).

The government’s policy to not provide menu-based incentives for automotive investments has also been criticised by many in the industry, as it is hard for players to convince their principals to invest in Malaysia without them.

The new EV policy is expected to address some of these issues, as Malaysia cannot afford to lose investments to neighbouring countries if it is serious about becoming an automotive production and export hub in the region.

As such, the investment by Porsche, if it comes to fruition, will be testament to Malaysia’s capabilities as it will demonstrate the luxury sports car brand’s confidence in the country’s ability to produce a high-quality product.

While the country has been missing out on investments from mass-market automotive producers, it has been doing well with upmarket brands. It is the assembly hub for various models of BMW AG and its subsidiary brand MINI, as well as Mercedes-Benz AG and Volvo Cars in Southeast Asia.

The partnership with Porsche AG would also boost Sime Darby’s earnings in the long run. For the year ended June 30, 2020 (FY2020), the automotive sector contributed RM574 million, or 40.8%, to Sime Darby’s profit before interest and tax (PBIT).

Most analysts covering the stock have either a “strong buy” or “buy” call, with a consensus target price of RM2.618 per share, which translates into a potential 15.8% gain over last Thursday’s price.

Hong Leong Investment Bank Research has a “buy” call on Sime Darby with a target price of RM2.68. It says it likes the group for its strong balance sheet and potential leverage on the China market rebound.

The automotive industry is one of the major industries in Malaysia, contributing 4.3% to the country’s gross domestic product in 2019.