Poor countries' debt servicing is the costliest since 2000 — World Bank 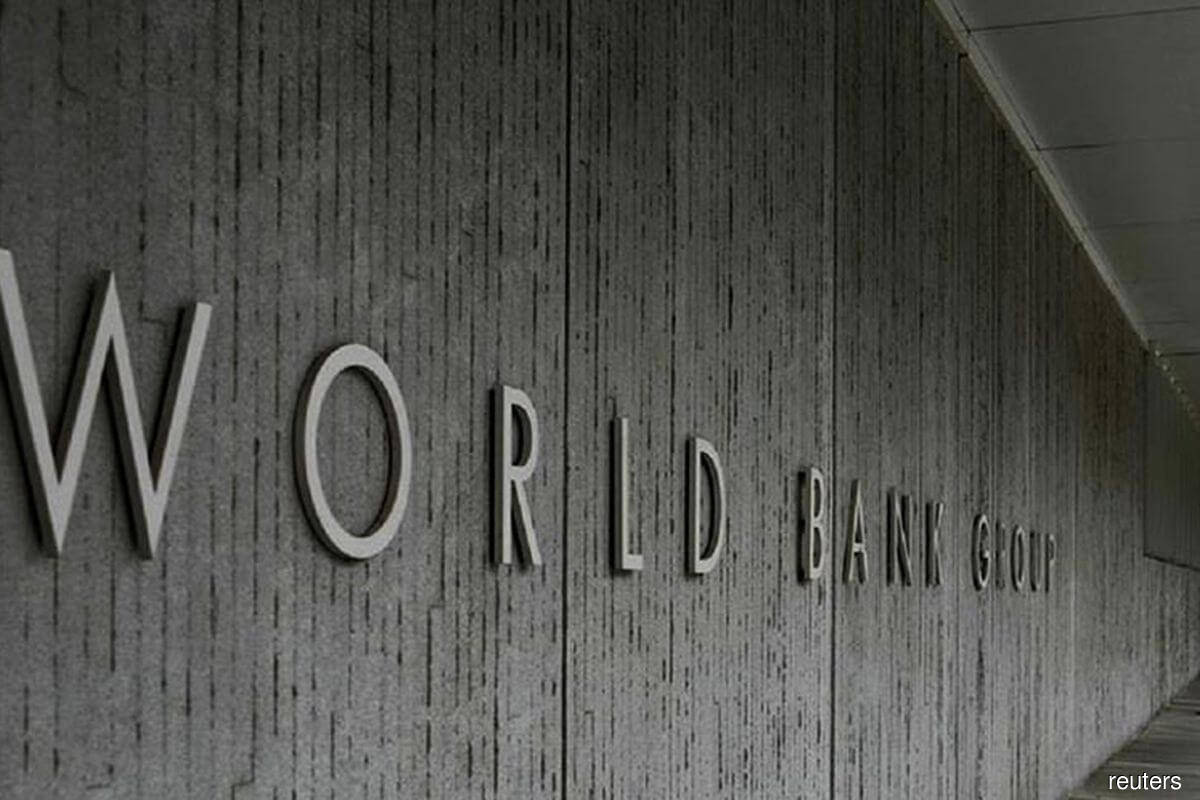 NEW YORK (Dec 7): The poorest countries in the world now spend over a tenth of their export income to service external debt, the highest proportion since 2000, the World Bank said on Tuesday in its annual International Debt report.

The debt overhang is larger as countries slide down the wealth scale with the poorest countries increasing their debt over the past decade at a much faster clip than other economies. External debt doubled to US$9 trillion among developing economies, but members of the International Development Association (IDA), the World Bank's arm set to help the poorest countries, saw their debt nearly triple to US$1 trillion.

External debt servicing in IDA-eligible countries hit US$46.2 billion at the end of last year, about 10.3% of their exports of goods and services. In 2010, the number stood at 3.2% according to the report.

Plans to alleviate debt payments are not new. In 2020, the debt service suspension initiative (DSSI) was established after the fallout from Covid-19 tanked the global economy. DSSI allowed 48 countries to defer some US$8.9 billion in debt servicing through 2021.

However, that was just a minor part of the US$99 billion in debt servicing the participating countries paid nonetheless, according to the World Bank report.

Payments on public debt by the world's poorest countries are seen rising 35% this year from 2021 to some US$62 billion, while payments for the next two years are expected to remain high partly due to rising interest rates and weakening currencies.

Ghana, who alongside Sri Lanka and Zambia faces a debt overhaul, saw its interest payments climb to between 70% and 100% of government revenues, according to Finance Minister Ken Ofori-Atta speaking earlier this week.

The World Bank also said there was an urgent need for more debt transparency to help countries manage risk and speed up debt overhauls where needed. However, the bank's own Debt Reporting System — a database on lending established in the 1950s — had significant current gaps in borrowing by state-owned enterprises, the World Bank said.

The report also confirmed the changing composition of creditors.

At the end of 2021, 61% of the public and publicly guaranteed debt of low- and middle-income countries was owed to private creditors, up from 46% in 2010.

For IDA-eligible countries, the share of private creditors increased fourfold since 2010 to 21% in 2021 while the ratio of external debt to gross national income (GNI) rose from a fifth to 36.2% over the same period.