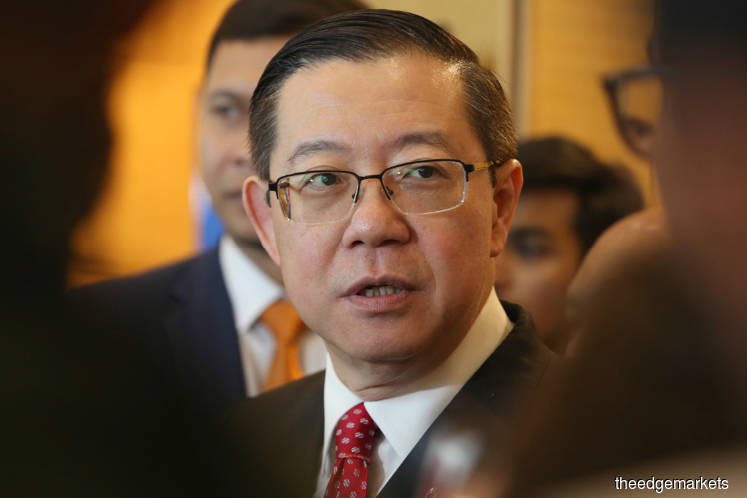 Lim, who is also finance minister, said about 60% of the pledges had been fulfilled. I have no reason to doubt his words. Hence, can we assume that the remaining 40% would be accomplished in 2020?

However, he was reported by Malay Mail Online as saying, “Reforms take time. After 60 years’ rule by the previous government, it’s impossible to make changes in three or four years.”

That is not a new line, which I think will not allay the restlessness of many Malaysians, even though they may agree with him.

And he seems to be aware of such concerns.

“We need to reassure the people that we have not forgotten the promises we have made to them. We must remember that the 1MDB [scandal] led to the collapse of the previous government … We need time and will not run from our problems but we will address the financial difficulties and solve them,” he was reported to have said.

That’s all well and good, but to reassure the people, the government needs to vastly improve its communications. All the good work done by it has not yet been communicated to quite a substantial number of the rakyat, as analysts and observers have pointed out many times.

But the question is what is the government doing about it? Little or nothing at all. If 60% of its election pledges have been fulfilled over 18 months or so, which is a credible performance, but we still hear grouses and complaints on the ground, that is telling.

As Ilham Centre senior fellow Dr Hamidin Hamid sees it, “The PH government must fully utilise the communications machinery it has at its disposal to inform and explain to the rakyat the policies of the government.”

In short, it not only has to blow its own trumpet about the promises fulfilled thus far, but also disseminate information about new policies and explain them thoroughly. It must also provide information about the delivery system that is already in place. This, the government media has failed to do, perhaps not for lack of trying, but its efforts are simply not good enough.

That apart, according to Hamidin, it must get feedback from the rakyat when formulating new policies, plans or programmes. “Gone are the days when the rakyat are passive and only wait for government services to be delivered to them.

“The people now want to be involved in decision-making, to have their say and to share their knowledge when policies are drawn up, especially those that have a big impact on them,” he explains.

On that point, I would like to say that to be fair, the government has engaged with the people in coming up with policies. But given Hamidin’s comments, perhaps it is time to step it up? So far, engagement with the people does not involve all policies — only rakyat-related programmes. But come to think of it, all government policies are meant for the good of the nation and the people, aren’t they?

Thus, on what policy should the people be consulted, and when? After all, we been hearing, even from the previous administration, that the days of “the government knows best” are over.