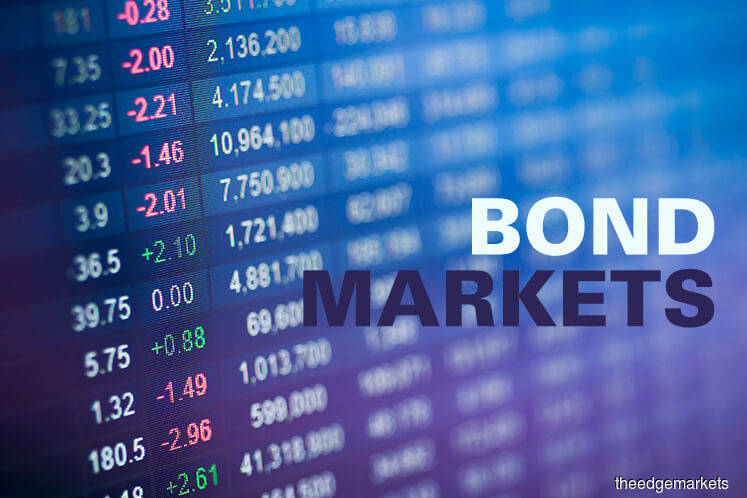 KUALA LUMPUR (June 19): A nascent recovery in Malaysian bond inflows could be derailed as political turmoil and the threat of a downgrade in the sovereign rating outlook deter investors.

A tussle for control of the government and the specter of a snap election are weighing on foreign ownership, which climbed from a 10-month low in May. As Prime Minister Tan Sri Muhyiddin Yassin looks to shore up growth, a blowout in state spending could trigger another downward revision in the nation’s outlook.

The risks may make it harder for the authorities to attract inflows after they unveiled US$69 billion of stimulus, with crude-related state revenue also under pressure from volatile oil prices. Waning global demand for the nation’s assets will damp sentiment as the economy teeters on the brink of a recession.

“Private investors’ confidence, and the scope for sustaining a strong recovery into 2021, depend on the demonstration of a parliamentary majority which is not in evidence as yet,” said Aninda Mitra, senior sovereign analyst at BNY Mellon Investment Management. “As government debt dynamics turn more fragile, the rating agencies may consider assigning negative outlooks” to the nation’s credit ratings.

At the heart of the worries lies a RM295 billion stimulus program aimed at helping the economy weather the fallout from the pandemic. The government estimates the budget deficit will widen to 5.8%-6% of gross domestic product this year, the most in over a decade.

The numbers have unnerved investors. Benchmark 10-year yields capped their biggest weekly increase in more than two months after the authorities unveiled the latest round of stimulus worth RM35 billion in early June.

S&P Global Ratings noted in its March report that Malaysia’s rating could be at risk “if economic growth suffers a deeper or more prolonged downturn than we currently expect, or if we assess a weaker commitment to fiscal consolidation.” The agency rates Malaysia A-, the fourth lowest investment grade.

Still, there are bright spots for some investors.

What the government’s been doing — including the stimulus packages — is “at least providing a strong support for the economy,” said Ng Kheng Siang, Asia Pacific head of fixed income at State Street Global Advisors in Singapore. “For bond investors, we know that the government is taking action that’s going to stabilize the market.”

The deficit risks come as PM Muhyiddin tries to fend off a challenge to his three-month-old government, which came into power after ruling lawmakers defected to form a new alliance. The opposition is contesting the premier’s contention that he commands the support of the majority of lawmakers and has vowed to unseat him.

Speculation is mounting that an election may be called to put an end to the uncertainty, and the opposition could table a no-confidence vote against Muhyiddin when parliament resumes on July 13.

“The unexpected transition illustrates heightened policy uncertainty and there is still some doubt about support for the current government in parliament,” Fitch Ratings’ Asia-Pacific sovereign team said by email. “Deterioration in governance and political uncertainty may dampen investor sentiment, constraining economic growth.”

Fitch lowered the outlook for Malaysia’s debt to negative from stable in April, citing the impact of the pandemic. It rates the nation A-, the fourth lowest investment grade.

Global funds boosted ownership of Malaysian government bonds to RM167 billion in May, the first inflow in four months, as the broader risk sentiment stabilized. Overall holdings are still substantially below the record RM215 billion reached in late 2016.