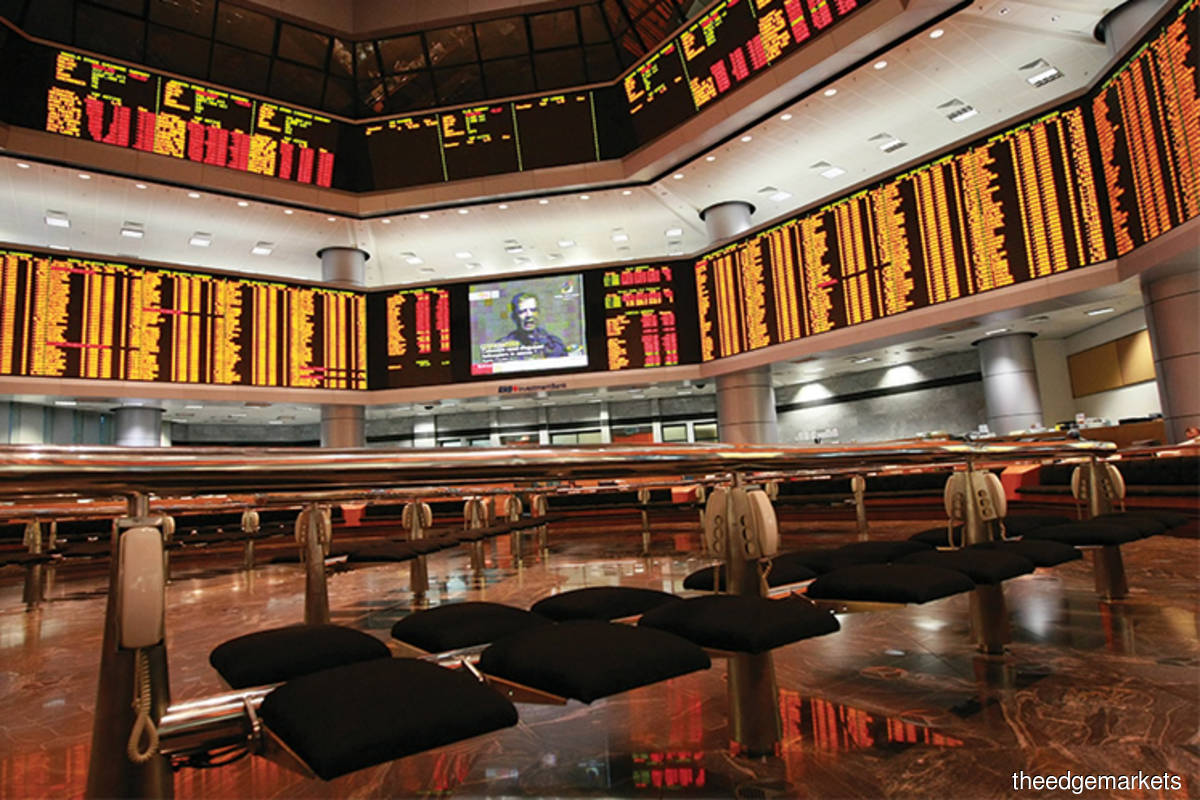 Anwar said he commands support from close to two-thirds of the legislature’s 222 lawmakers, without giving actual numbers or disclosing who had pledged support.

In a strategy note today, CGS-CIMB said political instability would likely only be partially offset by the RM10 billion stimulus package announced by the government yesterday.

“We believe the sectors least affected by such uncertainties are export-oriented industries (gloves, oil and gas, agri, tech and electronic manufacturing services), while the sectors most affected by domestic policies are banking, construction and property.