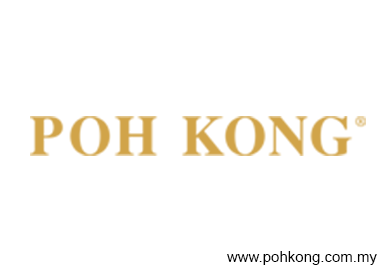 Both stocks had yet to be traded at the time of writing.