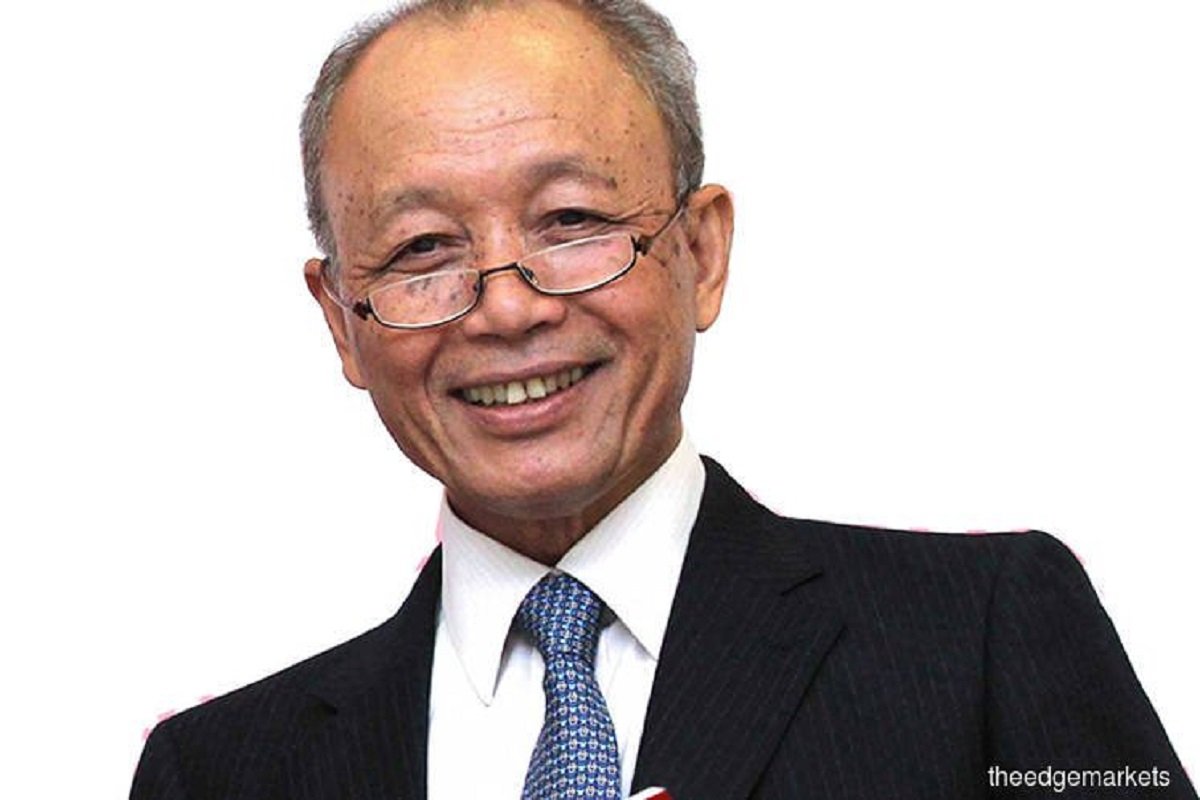 KUALA LUMPUR (May 6): Former chief justice Tun Arifin Zakaria has been appointed as the new Permodalan Nasional Bhd (PNB) chairman, effective today. He succeeds Tan Sri Dr Zeti Akhtar Aziz, who retired from the post after helming the company for nearly three years since her appointment in June 2018.

Arifin's appointment confirms a report by The Edge CEO Morning Brief on April 29, quoting sources, that Arifin would be taking the baton from Zeti. She previously took over the post from Tan Sri Abdul Wahid Omar, who is now chairman of Bursa Malaysia Bhd.

According to PNB in a statement today, Arifin, who has also been appointed trustee of PNB's parent company Yayasan Pelaburan Bumiputera, was Chief Justice of Malaysia between 2011 and 2017 and Chief Judge of the High Court of Malaya from 2008 to 2011.

Norazah is currently Senior Advisor at Boston Consulting Group (BCG), supporting and advising businesses and organisations across Southeast Asia. She brings with her over 20 years of strategic and management consulting experience, specialising in business and organisational transformation, restructuring, growth-led strategy, talent and leadership development, as well as governance.

“The board, management and staff of PNB wish a warm welcome to Tun Arifin and Datin Norazah to the PNB board and look forward to their stewardship of the institution and the assets that we manage on behalf of over 14 million Malaysians,” said PNB president and group chief executive Ahmad Zulqarnain Onn.