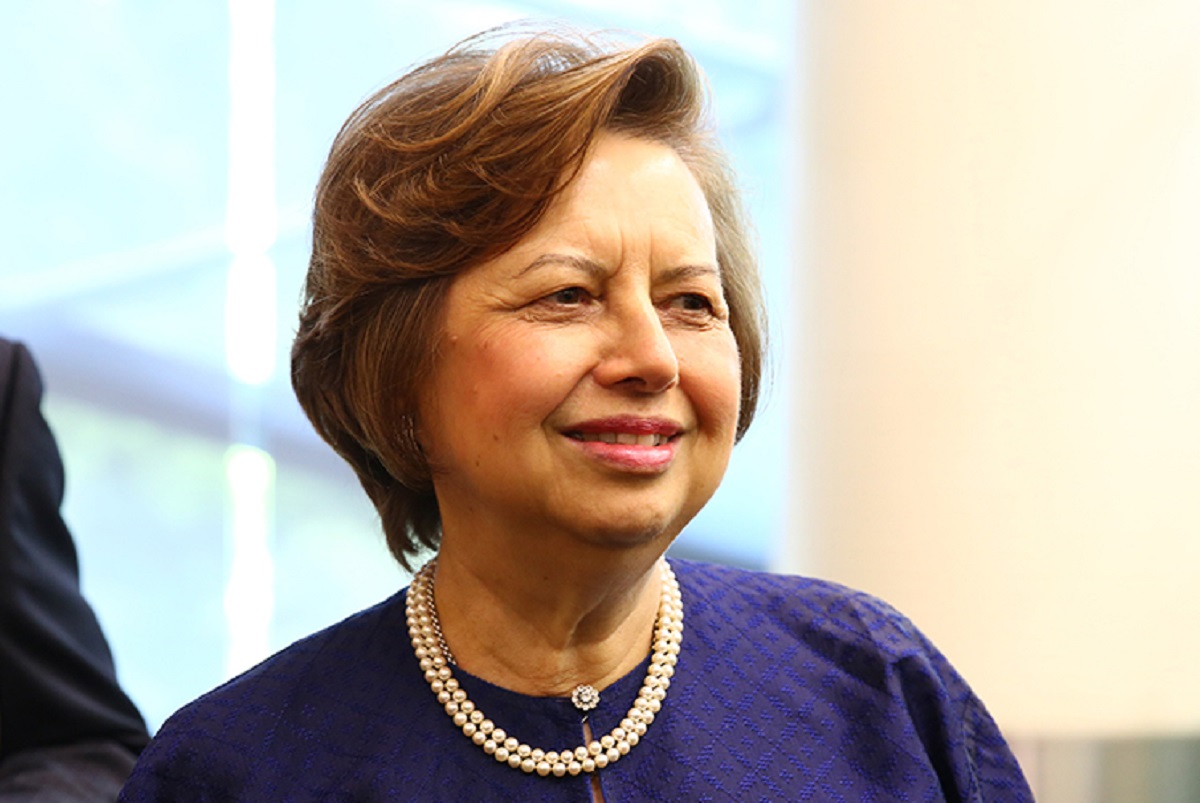 In a statement, PNB said she had officially written to Prime Minister and Yayasan Pelaburan Bumiputra (YPB) chairman Tan Sri Muhyiddin Yassin to inform him that she did not wish to renew her tenure upon the completion of her three-year term on April 30.

“Tan Sri Dr Zeti has driven PNB’s transformation journey since her appointment as group chairman in 2018, which has seen the institution achieving great strides across three key areas.

“Firstly, the diversification efforts into a broader range of asset classes and global markets saw PNB’s exposure in international assets grow to 12.3% by the end of 2020, strengthening the investment portfolio from concentration in domestic equities.

“Secondly, PNB has managed to strengthen its risk and liquidity management capabilities, focusing on lowering the high percentage of cash holdings with greater management of foreign exchange risk exposures.

Meanwhile, Zeti said she is honoured to have served as its group chairman for the past three years, during which it had implemented its organisational transformation agenda in “possibly the most tumultuous and transformative period ever experienced”.

“Today, the transformation agenda has spurred greater potential for performance and innovation, as well as greater efficiency. PNB is now well-positioned to do even better in the future and to achieve the long-term value creation that we aim to achieve for our unit holders,” she said.

“She brought with her close to four decades of experience in public service and institution building from which PNB has greatly benefited,” he said.

According to PNB, YPB will announce the new group chairman in due course.

The Edge CEO Morning Brief reported that Tun Arifin Zakaria, who served as Chief Justice of Malaya from 2011 to 2017, will succeed Zeti as group chairman.

Zeti had taken over the post from Tan Sri Wahid Omar, who is now chairman of Bursa Malaysia.